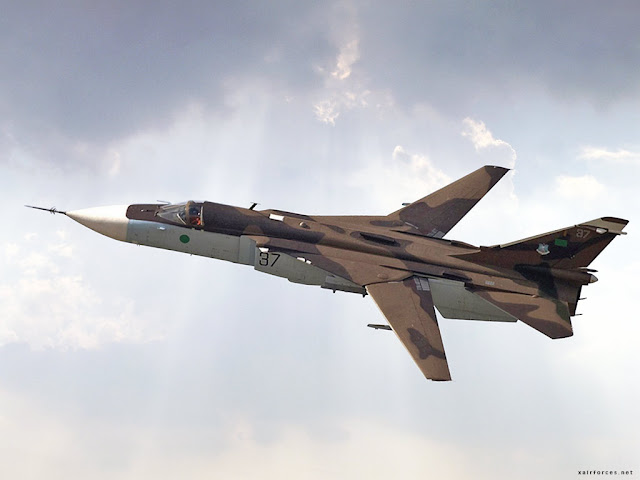 Regarding video - dropping single bombs in ‘manual mode is not typically the Su-24s method of attack. 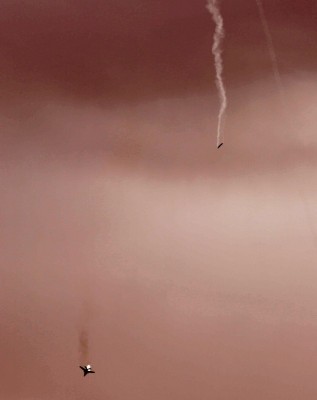 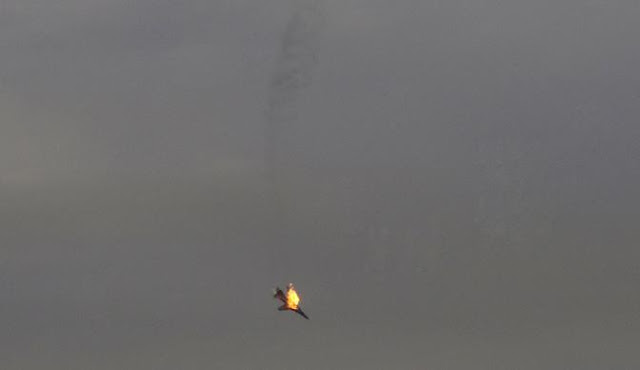 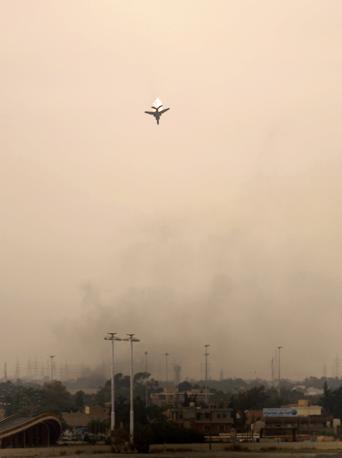 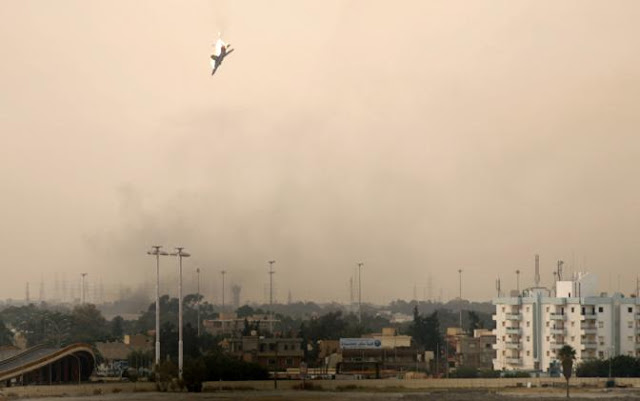 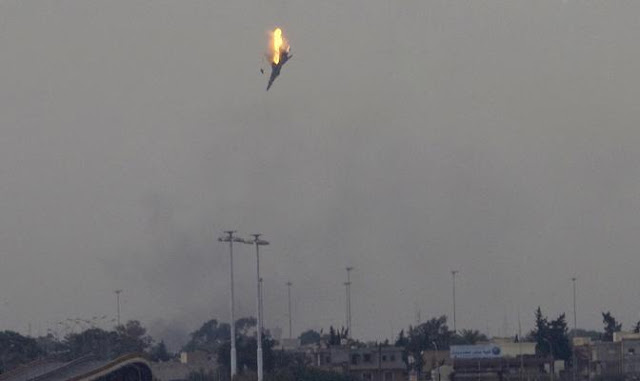 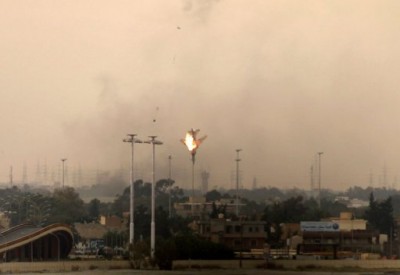 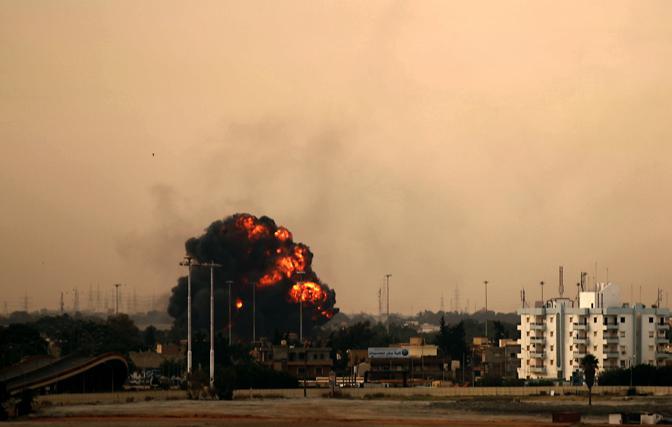 As rebel aircraft begin to operate, we'll need to watch for IFF (Identification Friend or Foe) issues for all combatants. 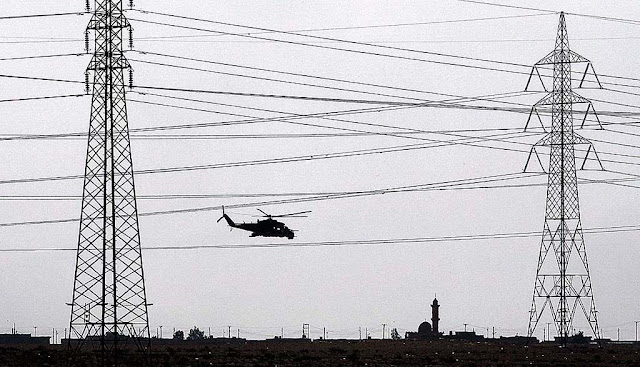 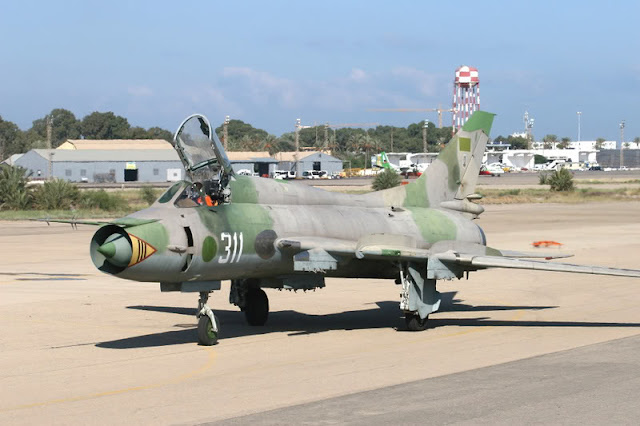 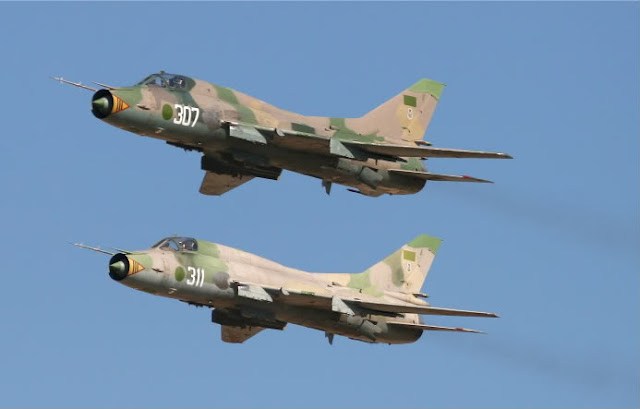 [Below] MiG-23BN Flogger-H Attack-jet. This type may have been involved in attack of regime warships off Agedabia and regime airbase at Syrte on 15-Mar. 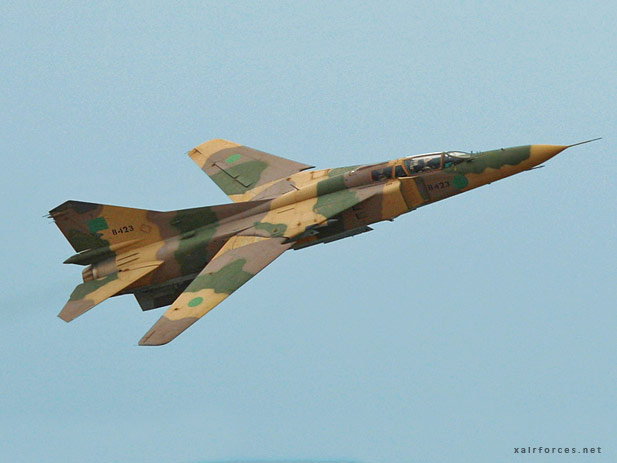 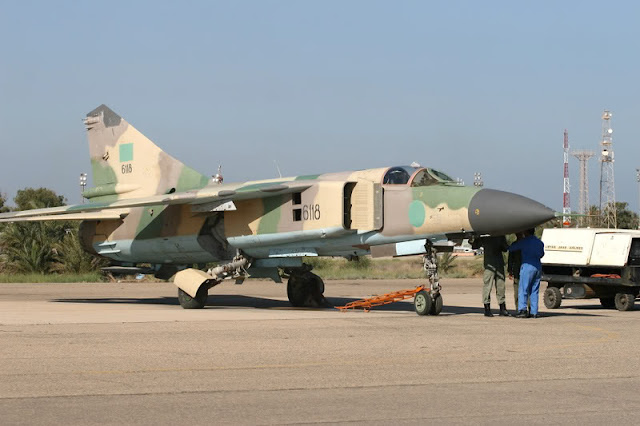 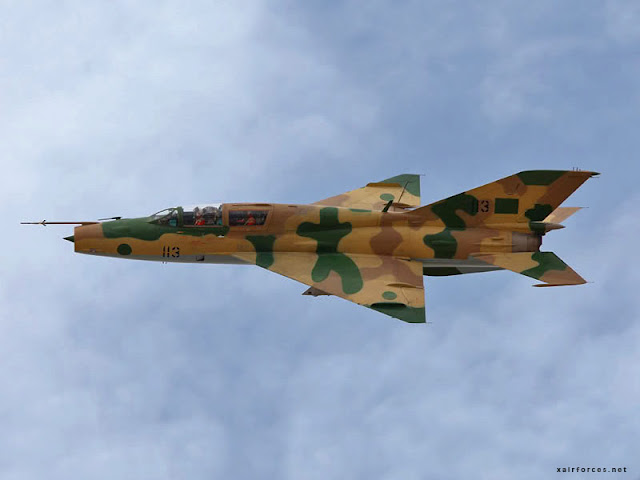 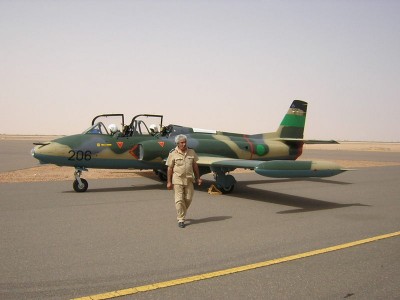 Be advised that political officers are (were) reportedly attempting some control of LARAF pilots- placed in copilot position during sorties. Also, there are confirmed reports of foreign or "volunteer" pilots in service for LARAF. 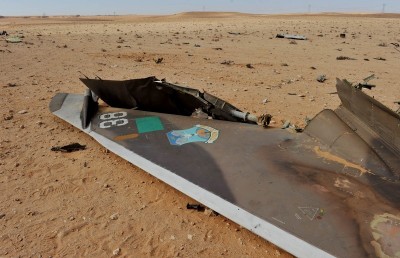 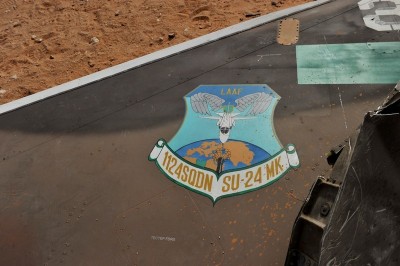 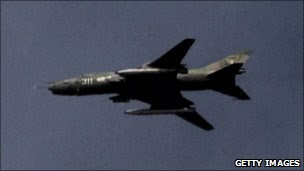 LARAF update (as of 8-Mar 2011):
Mitiga and Ghurdabiya-Syrte are in full ops. Mitiga is the centerpiece and must be very busy right now housing:


Ghurdabiya-Syrte:
All media found here is for descriptive purposes and is owned by their respective parties.