(25-July, 2010) In a possible first - China has allowed a rare (be it controlled) up-close look by Western cameras and press (among others) of its J10 fighter jet. Export sales by the regime are surely a motivator. The J10 has already been extensively written about in Western defense press. There are several variants since production started in 2002. It is a near certainty the J10 is effectively a Chinese variant of the Israeli “Lavi” fighter of the mid-1980s – itself a variant of the F-16. 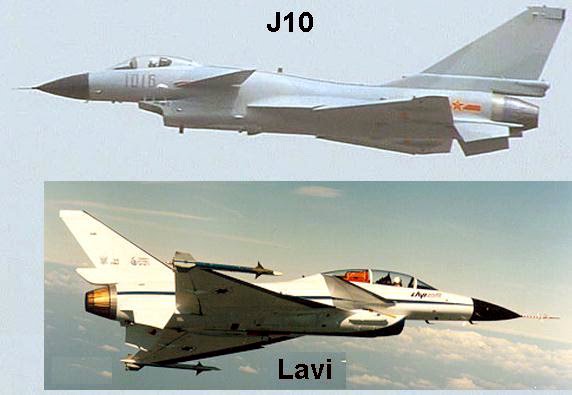 Development of a J10-Class aircraft by the PRC may have been pursued to some degree, by the joint US/Taiwanese Indigenous Defense Fighter (IDF) program of the 1980s? 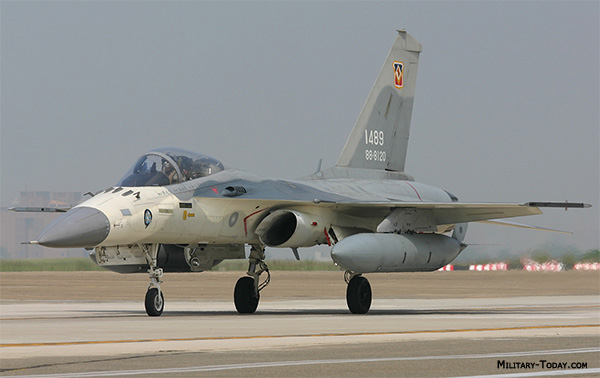 The notched-mouth engine intake of J10 may be consistent with a PRC attempt to replicate the Russian AL-31 Flanker engine for J10. However, some suggest it may be an updated Spey turbofan; licensed by the British and sold to Xian Aero Engine Corporation in the late 70s early 80s. There remain persistent reports the J10s maintenance requirements are (far) higher than expected.

The bigger problem is willful and habitual intellectual property theft by the Chinese State. The J-11b "Su-27SK " and newer J-15 "Su-33" Russian Flanker 'copycat' programs were not authorized by any agreement with Russia and should be of concern internationally - even for the West.

Beijing appears uninterested in the honoring of intellectual property in any sort of international context – with anyone. This is not only a huge disappointment - it is alarming.

The other rising power in Asia – namely India - has not degenerated into this behavior. At the end of the day, Indian (international) ethics will propel India far (far) ahead of the PRC as an authentic regional and global power.

The Chinese regime still retains its firm grip on Tibet, and so the source of freshwater (rivers) that supply billions of people. 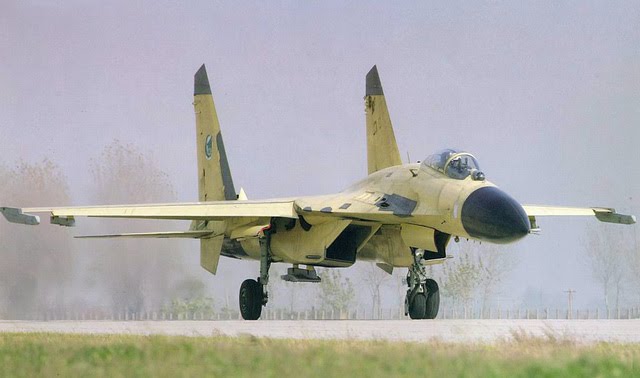 The J-11b is an unauthorized attempt to replicate a Russian Sukhoi Su-27SK.

Upon discovering the existence of the J-11b program, the Russians were reportedly furious. Beijing behavior only ensures ever more lethal versions of existing and new Russian aircraft and other "copied" Russian hardware.

This type of Chinese behavior goes back to at least the 1960s. During the Vietnam War, Soviet advisers in North Vietnam were shocked to find that MiG-21s shipped from Russia through China had arrived with their sensitive avionics stripped by the Chinese, and replaced with cheap Chinese copies.
After the fall of the Soviet Union in 1991, the tolerance by Russia for this behavior from the PRC, may have shifted? How Russia and China will work out Beijing’s theft of billions of rubles (RUB) in Su-27/Su-30/Su-33 development – effectively Russian intellectual State Property – is unknown. The PRC may also be gunning to copy the Su-34?

A Chinese assertion of acquisition of Russian Su-33 technology from Ukraine is revealing. It is revealing in the sense that Chinese aerospace should (should) have been able to develop and produce a J-11b Naval variant on its own. 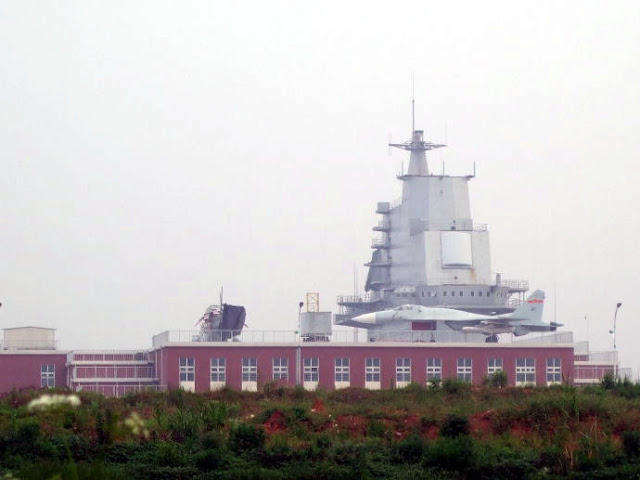 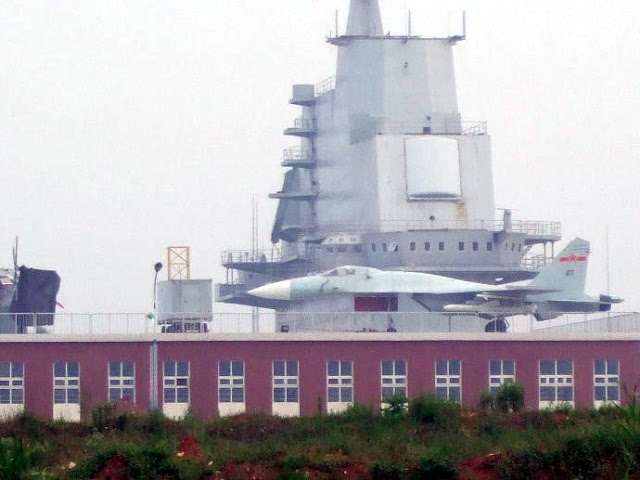 Photos of what appear to be J-15 on a carrier deck mock-up (on a rooftop). The J-15 program would be an unauthorized attempt to replicate the Russian Su-33.

In our view, it is clear that true PRC aerospace capability is being overstated by many, both in and outside of China.

The PRC has decided they don’t need the Russians any longer – only Russian weapon designs? This should be an ominous warning to any foreign entity currently doing business in or with China?

The Chinese State is not immune from strategic miscalculation. Though outside the scope of this discussion, PRC government childbirth policy, which then combined with Chinese cultural preference for male children - has produced profound "unforeseen" consequences.

To those who still subscribe that China will surpass all expectations as a rising power, should remember that the marvel that was Classical Chinese Civilization, was effectively swept away by the Maoists – at least for the foreseeable future?

Your thoughts?
- All media found here is for scholarship and research purposes and protected under U.S. Internet ‘Fair Use’ Law -