Russia, Georgia and the Hermes 450


Remarkable footage of a Georgian UAV being shot down on 22-April 2008 by "a Russian MiG-29 Fulcrum" fighter jet:

What it may have looked like from the aircraft firing the weapon: 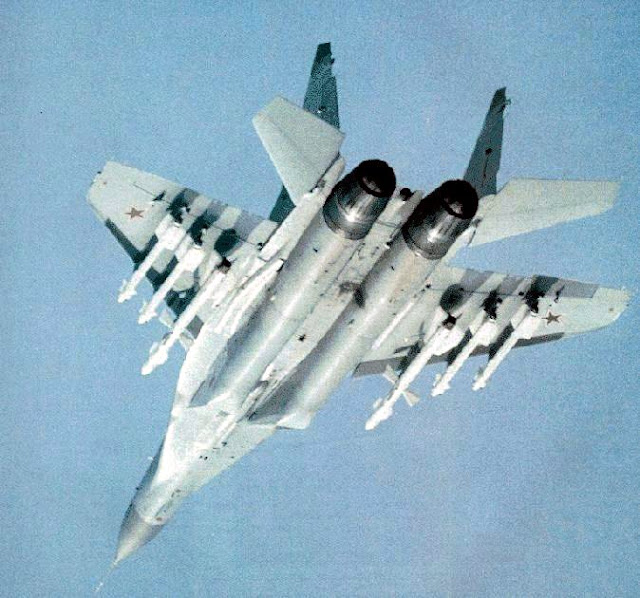 MiG-29 Fulcrum: Note the hard-point configuration and position(s) with respect to proximity to wingtips.

A level of systemic Washington bias did appear to - again - be at work, this time regarding some very pointed public remarks made by former American Secretaries of State.

We were relieved at the absence of any reference in Al Gore's national address in Denver 2008 regarding the then current Russia/Georgia situation:

Ukraine announced that the lease of Russian naval bases on the Crimea (Sevastopol) will not be extended beyond 2017, the Russian Black Fleet is building a new base in Novorossiysk. In July 2007, Russian Navy Commander announced that the new base will be ready in 2012. 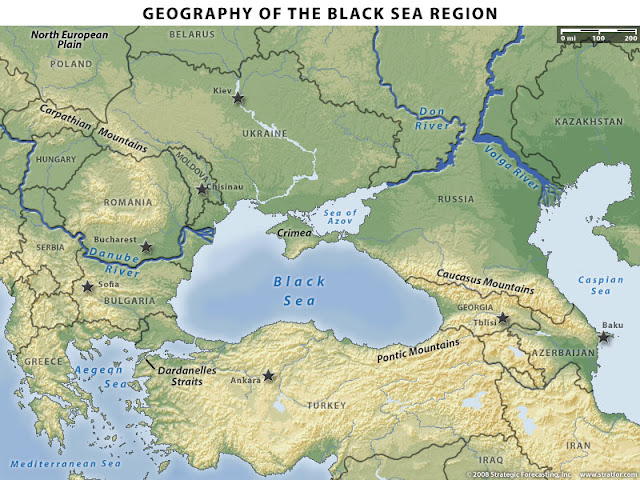 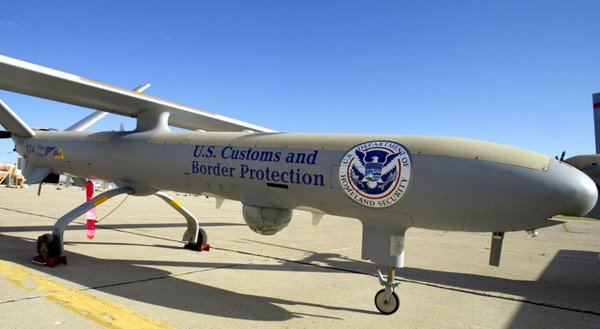 It is designed for tactical long-range endurance missions. It has an endurance of over (over) 20 hours, with a primary use for reconnaissance, surveillance and communications relay. The Hermes 450 has a length of 6.1 m, wingspan of 10.5 m and weighs 450 kg, with a payload capability of 150 kg. It has a 52 hp (39 kW) rotary Wankel engine powering a pusher propeller, giving a maximum speed of 95 knots and a maximum altitude of over 5,500 m (18,000 ft).

Hermes 450 Military support missions include:
• Real and non-real time reconnaissance and surveillance
• Artillery fire adjustment
• Communications relay
• Maritime surveillance
• Damage assessment
Published max range for the 450 drone is 200 km. However assuming these overall average mission speeds (below) - then - these approximate ranges would be possible (overall average speeds of 30 thru 50 mph are the most probable):


It is clear that Georgian 450 drones can easily reach Russian naval bases at Novorossiysk and even Sevastopol in Ukraine?


Remember 'real-time' surveillance (and so published range?) is not limited to "line-of-sight" control-usage. One 450 can simply orbit high over friendly territory 'relayed' to a second 450 which is flying off in - whatever - direction. Hermes 450 can also fly fully autonomous intelligence data collection-capture flight profiles. 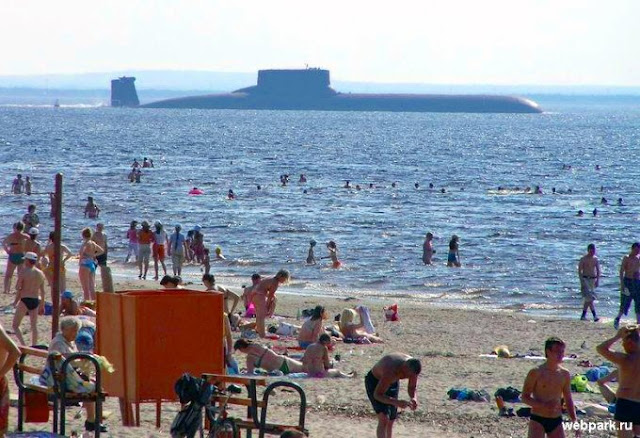 Since NATO and U.S. reconnaissance of Russian military activity is possible from Turkey and from satellites - it begs the question:  What then would be the purpose(s) of Georgian UAV capability with these types of enormous ranges?