on July 31, 2011
Sep-2014: Since the time of our original writing in 2009 F-22A program cost has climbed above $74-billion. Costs continue climbing because of additional fixes and modifications the Air Force says F-22A must-have. To silence critics the USAF has deployed the ($377-million-per-copy) aircraft in Syria to bomb ISIS/L Saudi-Qatari-backed Jadidists. 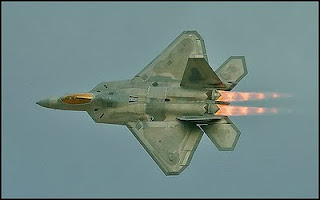 Since the time of this original writing nearly a year ago, the F-22 has over time, begun to do [to varying degrees] the aerial demonstration maneuvers of the Flanker family of airplanes from Russia. Pay close attention to afterburner usage, the sequence of the maneuvers, and [and this is key] the length of time (flown distance) between each maneuver. F-22 does not [yet?] display capability of the 720-degree “double summersault” or the zero airspeed roll-onto-back maneuvers of Flanker.


Due to the Raptors very high price tag, we might suggest that the USAF or Lockheed Martin publicly ‘max perform’ the aircraft to address any lingering concerns, or to resurrect F-22 production for export?

It should be noted that “departing the aircraft” has historically at times - been a necessity - to survive an engagement. Both U.S. and Russian engineers have largely supplanted this capability in exchange for ‘Super maneuverability’ (inherently unstable airfoils needing computerized flight control ‘fly-by-wire’ systems) that may no longer allow traditional departing. However,  this Flanker [below] appears to have retained this critical capability? See playback point 1:05:

[Below] Maneuvers one or two generations ahead of the the F-22:

With the additional concerned/doubts remaining regarding F-22 lack of helmet-sighting.

Remember when discussing the air-to-air engagement: an aircraft is moving thru three dimensional space (including over the ground). In order to detect another aerial object (also flying over the ground), say at lower altitude, your radar set must mask-out (reject) all organic returns 'moving' towards it, (including birds, hailstones, dragonflies, and the ground itself) at ~ your airspeed. The idea here is - only (man-made?) objects traveling at ‘other’ than your speed are ‘seen’ by your radar – everything else - is masked out. This is idea behind the defensive 'Doppler-turn'. The target closure rate all of a sudden “blends” into this Doppler masking of ones own radar object-filtration - and so can ‘disappear' off your radar set. [Google supplanted hyperlink]

F-22 proponents will sight that one can use supercruise performance to “exploit” immense closure rates. This assertion is likely based on the element of surprise.


All opposing aircraft can benefit from the very same closure rate?

1. F-22 in the radio-spectrum?
2. IRST equipped fighters in the infrared-spectrum?

Keep in mind that all aircraft (F-22/Flanker) will continuously emit IR energy from their leading edge surfaces, exhausts and after weapon release - on their own. Indeed the MiG-31 'Foxhound' could track-attack an SR-71 'Blackbird' (at speed) using only the MiGs IRST channel w/IR long range missiles.

The designers of F-22, F-35 and Flanker require that they have defensive chaff/flare systems. So the question might be; can F-22 Raptor change flight direction at a faster rate than Flanker can nose point? Based on video - this answer is self evident.

F-22 in the HUD of F-18 during ACM training. Why the “dogfight” is so dangerous even to high-tech aircraft. 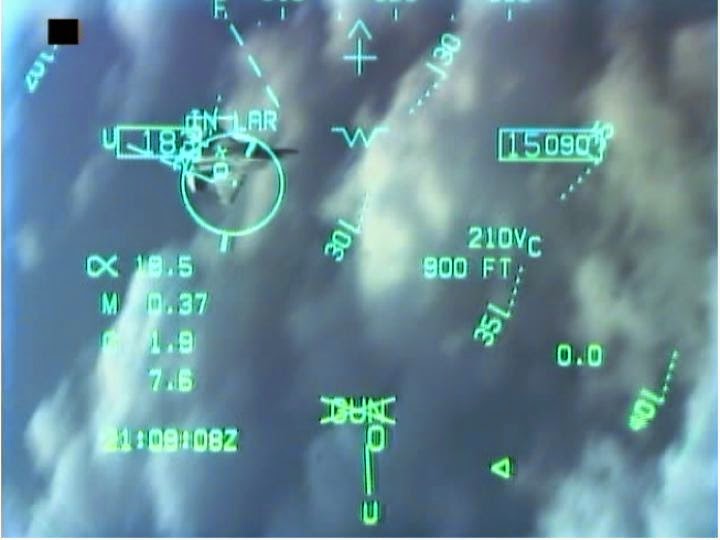 Can Raptor be effective? - well I suppose it's possible. The leap that the F-14 Tomcat, F-15 Eagle, F-16 Falcon, and the F-18 Hornet had over their contemporaries is still astonishing. 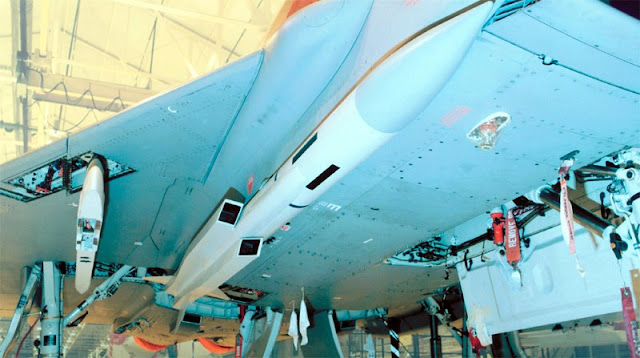 Russian aircraft designers knew they had a big problem after Bekaa Valley (Lebanon) in 1982.

A gap has closed in many respects with the retirement of the F-14/AIM-54 equipped Tomcat?

This is with near certainty the thinking behind the ducted ramjet FMRAAM from Raytheon and MBDA Meteor missiles; which cannot fit internally in the F-22.

Raptor will need to get its aircrews safely and consistently in closer than say F-14. Whether this is possible with newer-IRST equipped opponents like Flanker or Typhoon is the $62 Billion dollar question?


German pilots flying East German MiG-29s against NATO jets in exercises believed the MiG was nearly unbeatable in a dogfight when armed with the Russian R-73 “Archer” short-range missiles in conjunction with the MIGs helmet-sighting system. These results led to helmet-mounted sighting becoming standard equipment on most modern combat aircraft around the world.


Listen to Lt Randy Cunningham describe he and backseater Lt. Willie Driscoll engagement of 10-May 1972 to understand the immense impact of:

[Below] An obscure old video of a young Randy 'Duke' Cunningham describing his (with RIO Lt. Willie 'Irish' Driscoll) mission of Vietnam May 10, 1972. It is remarkable in its portrayal of the speed/lightning pace of events in air combat, with opposing pilots trying to move each others airplanes to its aerodynamic limit to get the noses of their aircraft pointed at one another.


The video has been pulled for alleged copyright issues - typical of American content when it might not portray American dominance. I would remind parties that claim copyright infringement that the US taxpayer paid for Cunningham/Driscoll’s airplane, fuel, weapons, aircraft carrier, Top-Gun training, and war. Newer video content of the engagement is available (with computerized animation), but lacks the specifics/objectivity/maturity and so is not suitable here.

Also, Cunningham was consistently out-zooming (drifting out in front of) the MiG in the vertical, and each time the MiG would fire a burst of cannon at the Phantom. Cunningham (simply) had to employ speed brakes and go to idle - to avoid "running out of luck" in front of the MiG. Both Cunningham and Driscoll were disciples of the then brand new US-Navy ‘Top-Gun’ Fighter Weapons School. Cunningham said the only part of his Top-Gun training that almost got them killed was when he flew directly at the MiG-17 who’s “nose lit up like a Christmas tree”… in training Top-Gun instructor A-4s: “didn’t do that.”

It should also be noted that helmet-sighting may reduce (to some degree) a combat aircraft's computing power requirements – as the pilot can cue weapons as to where/when an aerial target: will/should/may (re)appear. 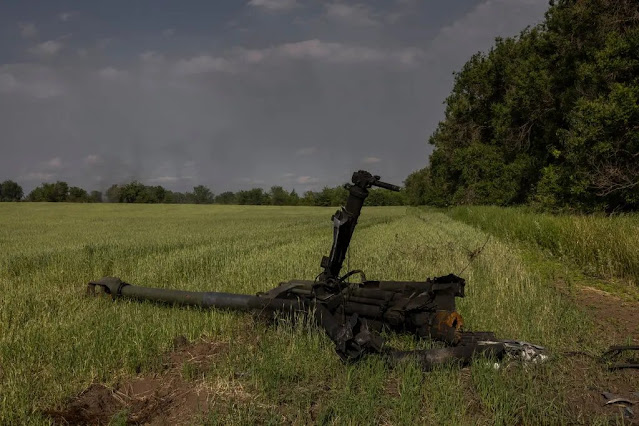