July 2018: With the controversy surrounding the A-10 vs F-35 "fly-off" conducted by the USAF - it is time to transfer the A-10 fleet to US-Army and US-Marine Corps aviation - and end this Air Force circus. 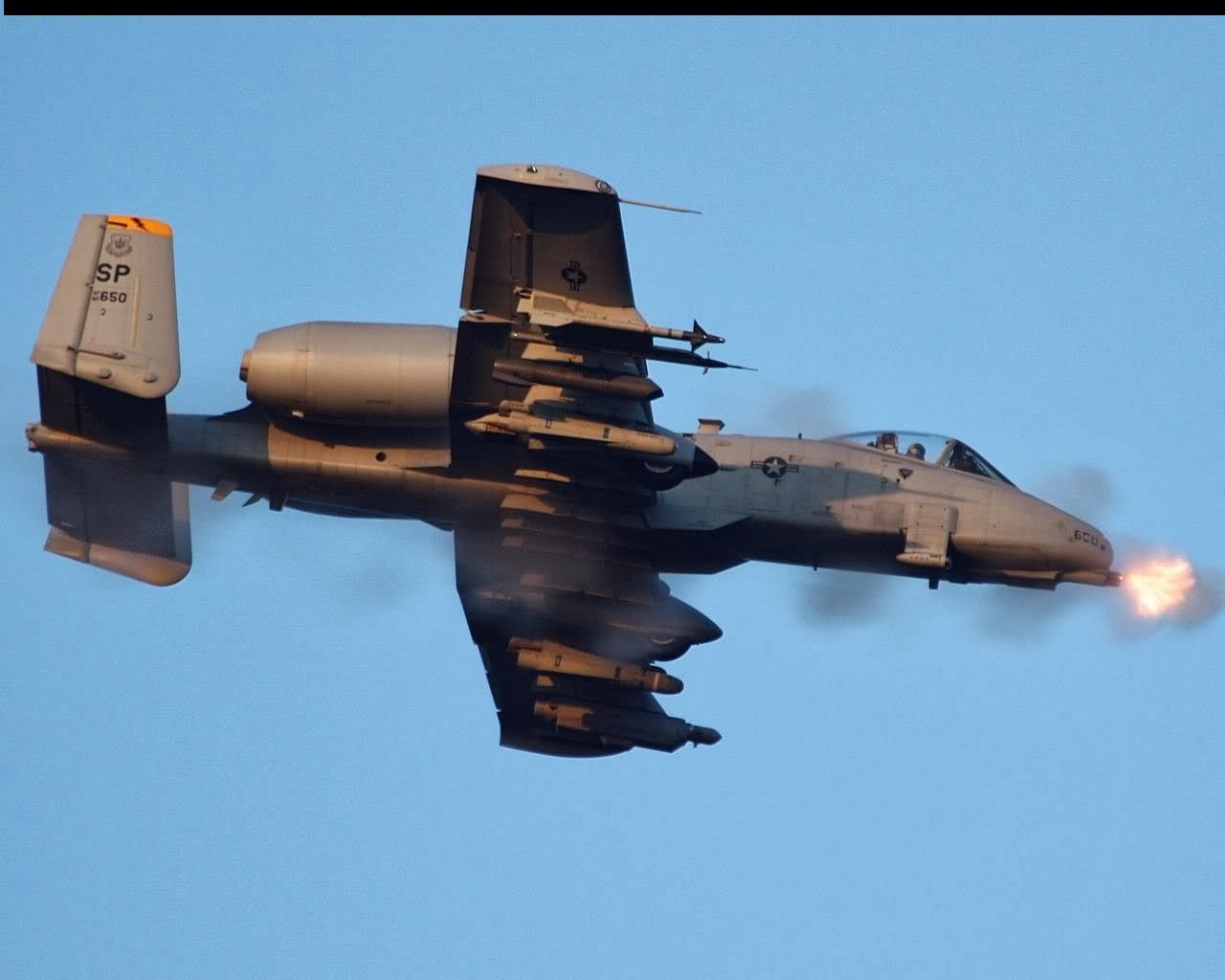 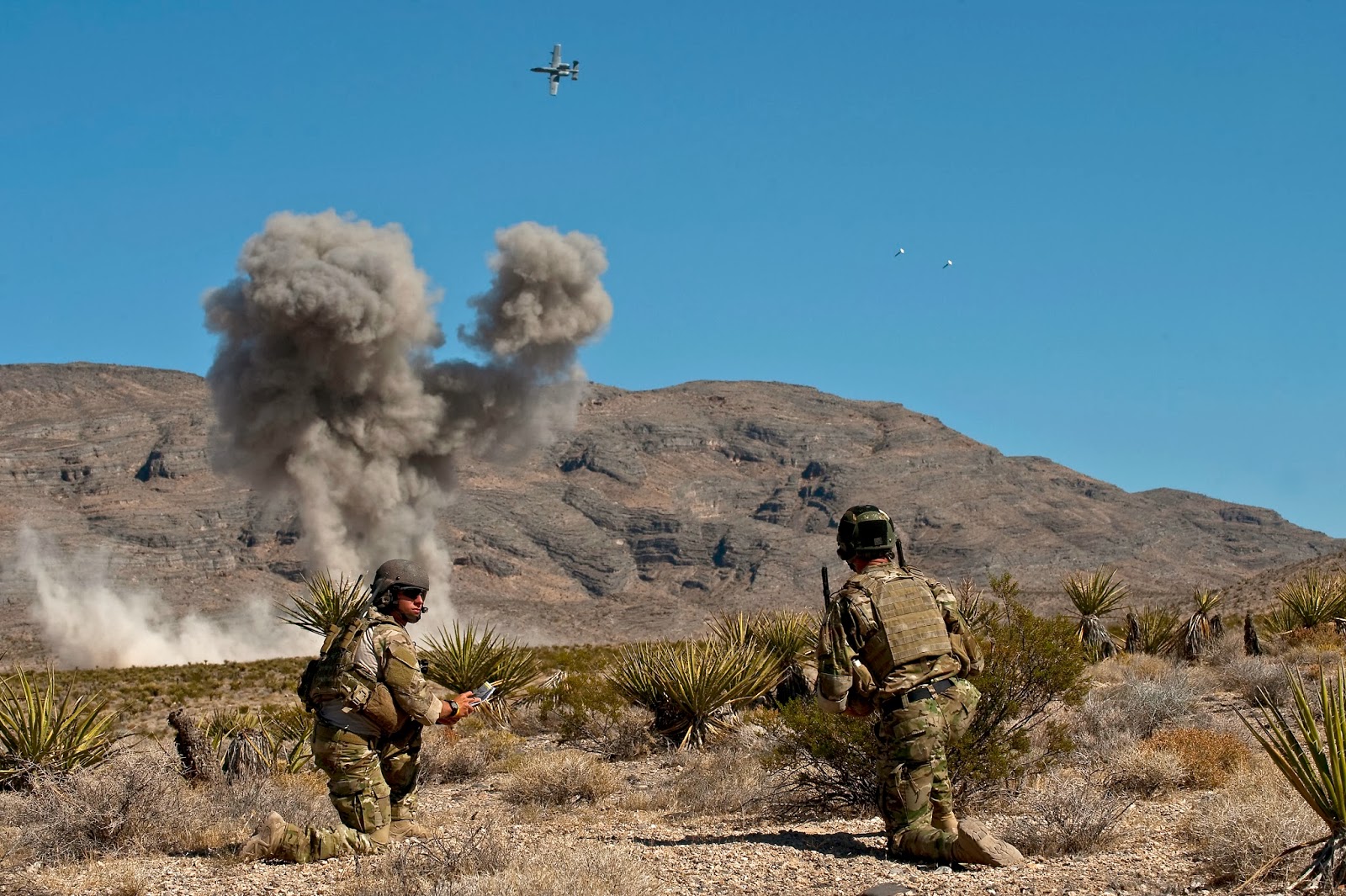 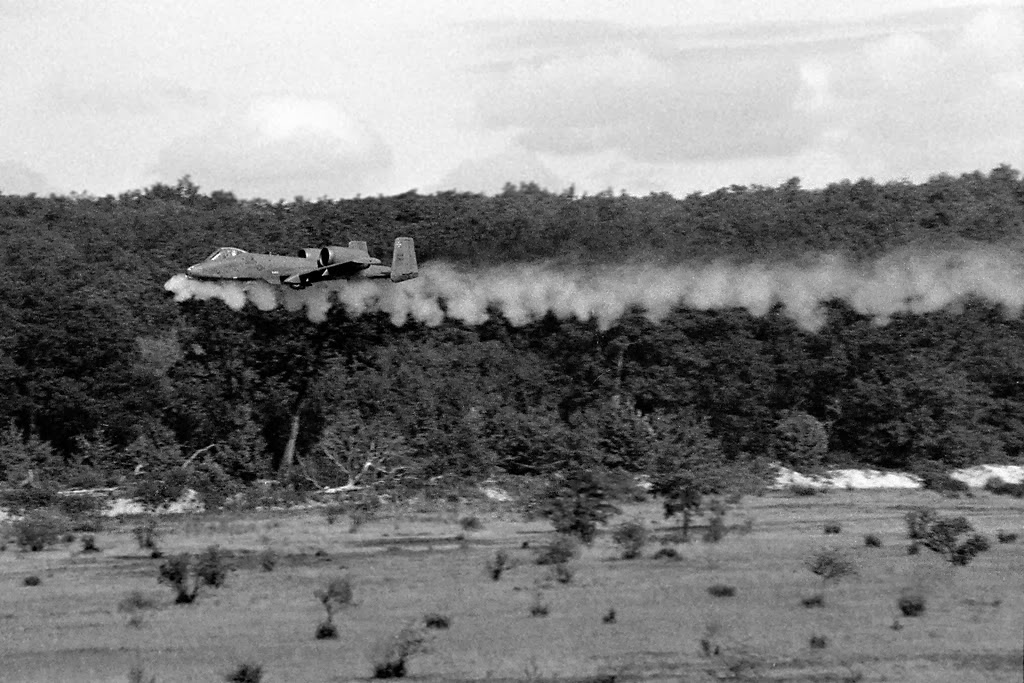 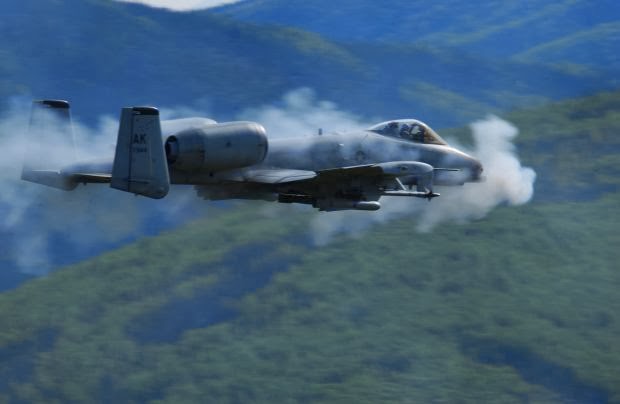 Back in the 1980s, it was not the F-35 - but a modified F-16 designated the ‘A-16.’ At the time someone in the Air Force thought that they were smarter than the designers of the A-10 (who ironically were also responsible for the F-16 – an aircraft for a totally different mission and has a totally different layout) and wanted the F-16 (A-16) to replace A-10 Thunderbolt II, arguing that the A-10 was too slow to survive a high-tech battlefield. 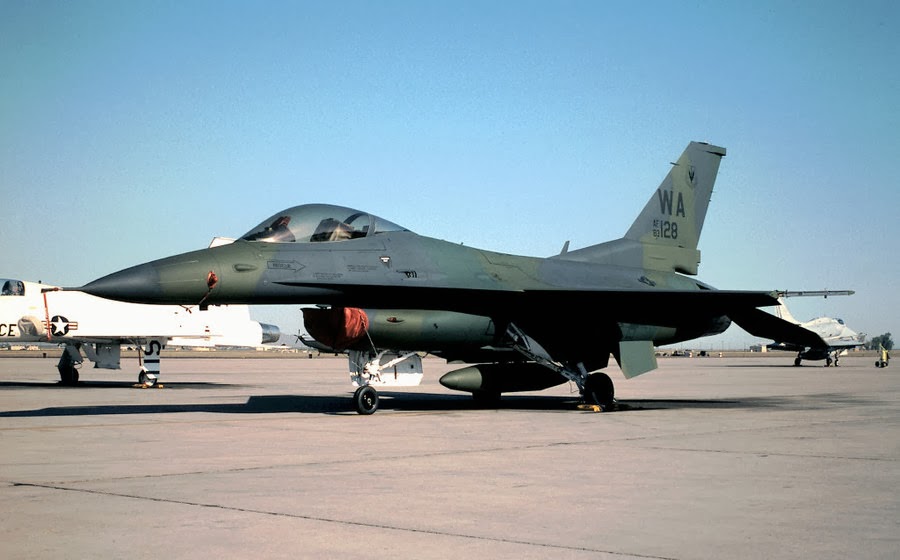 The USAF attempted to miniaturize the 30mm GAU-8 gun used in the A-10 by stuffing it into a pod (called the GPU-5/A) and putting it on a pylon of the A-16. Precision aiming of this new 30mm gun would prove impossible. Not only did the gun pod move about so much during firing, but it also made the aircraft impossible to control, plus the 30mm GPU-5/A rounds flew everywhere. 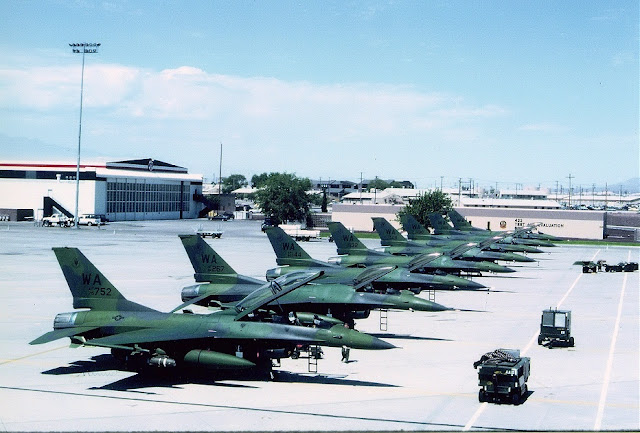 In the end, after only a couple of days, they gave up, unbolted the GPU-5/A gun pod, and returned to using cluster bombs. Cluster munitions are not (never) close-air-support weapons. Forcing an F-16 into an A-16 close air support mission proved disastrous, and the A-16 program faded away.


“40-year old, single-purpose machine originally designed to kill enemy tanks on a Cold War battlefield,”... “It cannot survive or operate effectively where there are more advanced aircraft or air defenses.” Hagel could have just as easily been describing the 39-year-old AH-64 Apache helicopter which at the time specially designed for the anti-armor /gunship role against the Warsaw Pact. YAH-64 first flew in 1975. 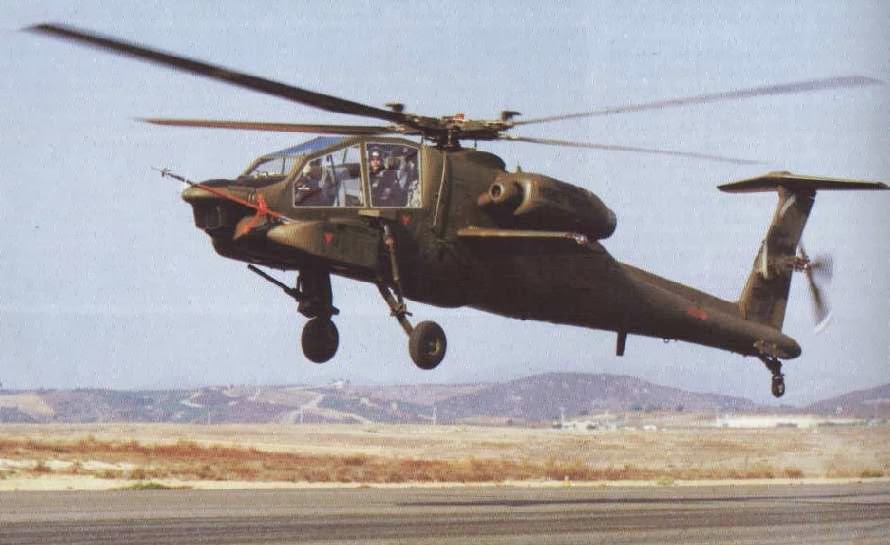 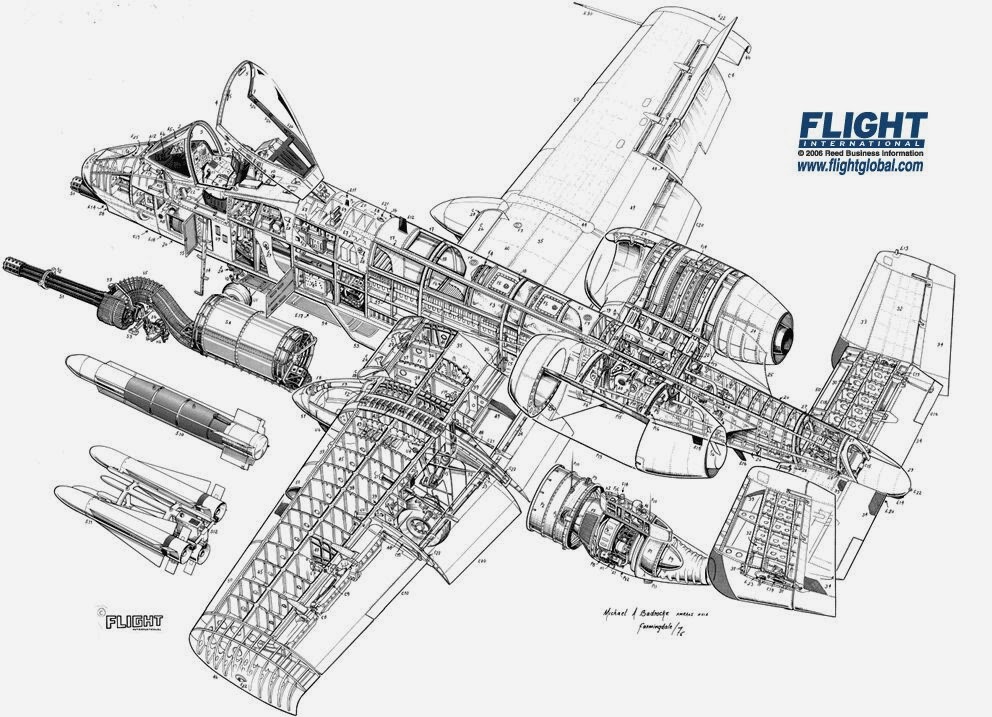 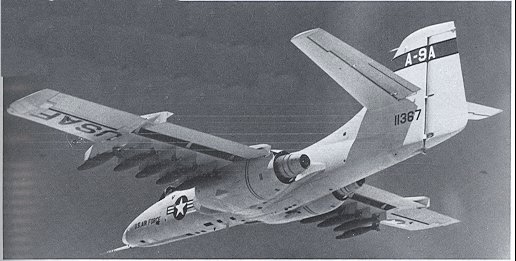 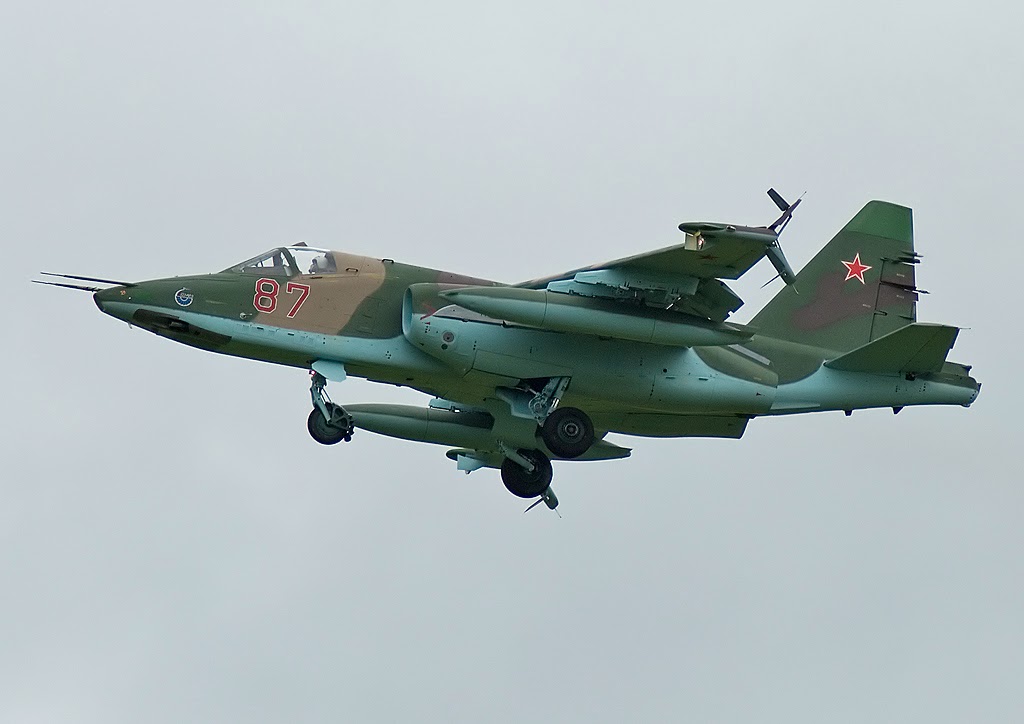 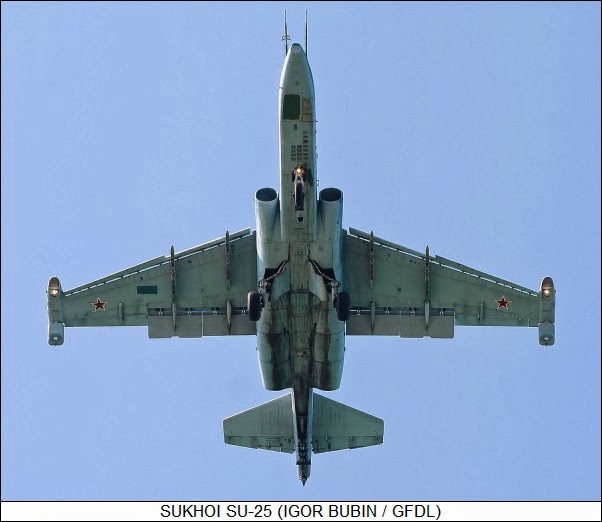 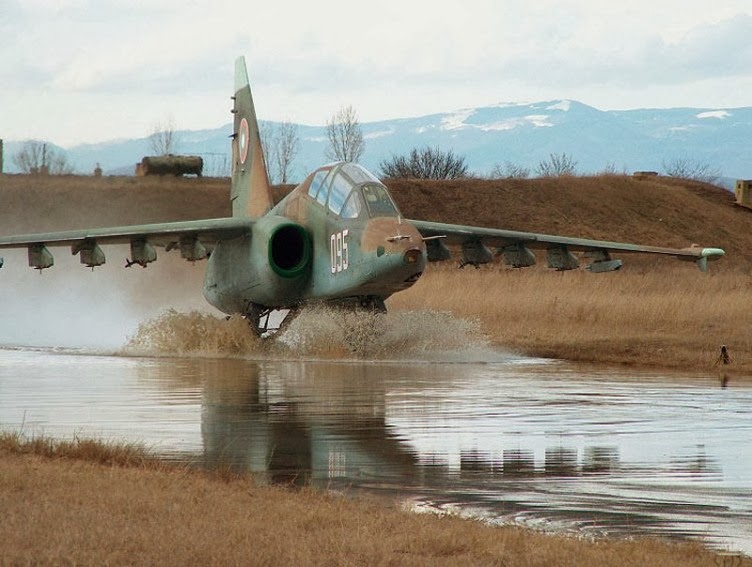 Russian airpower simply annihilated Georgian ground forces during the Russia–Georgian War of 2008 and operated under impossible IFF (identification friend or foe) conditions - as the Georgians operated the same aircraft types, helicopters types, and vehicle/armor types as Russia. This fact was totally (totally) missed by both Western and Russian defense analysts. 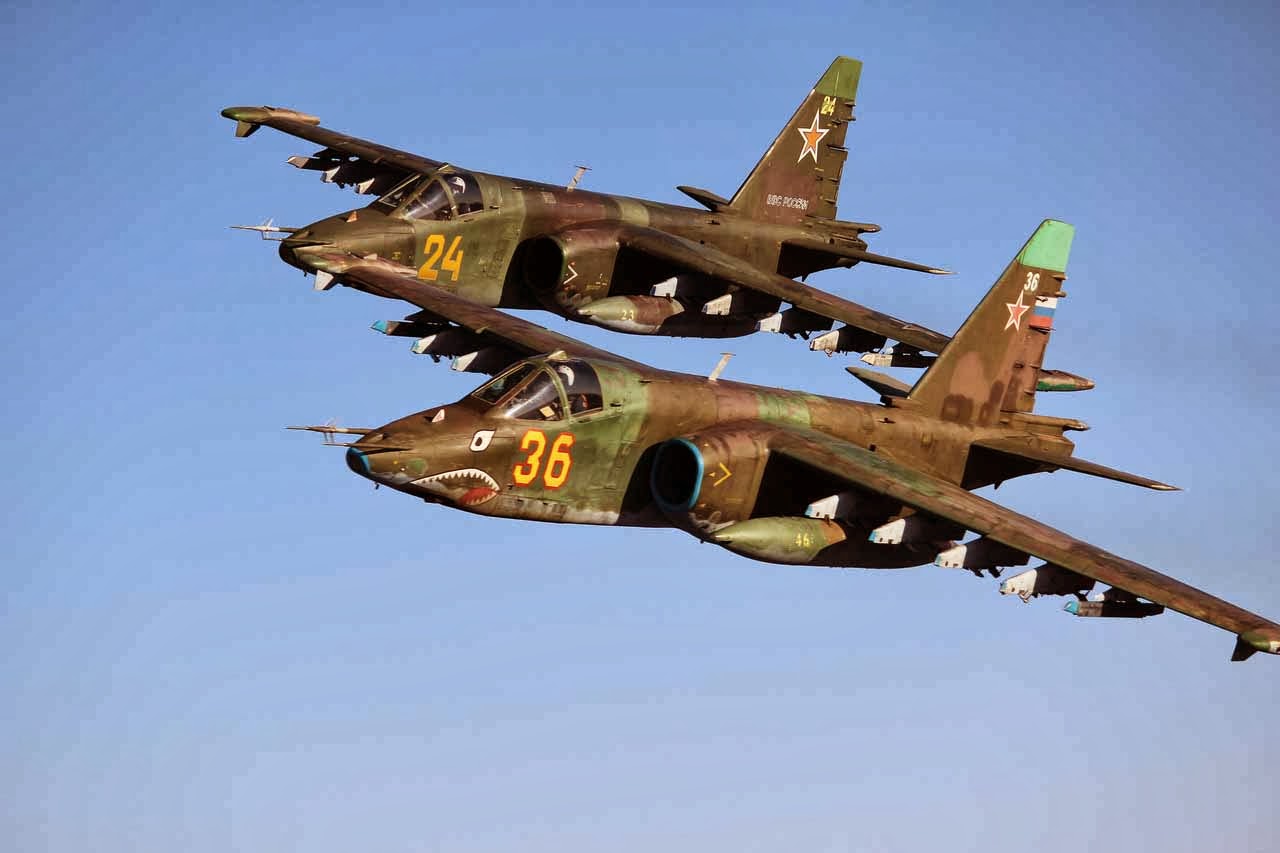 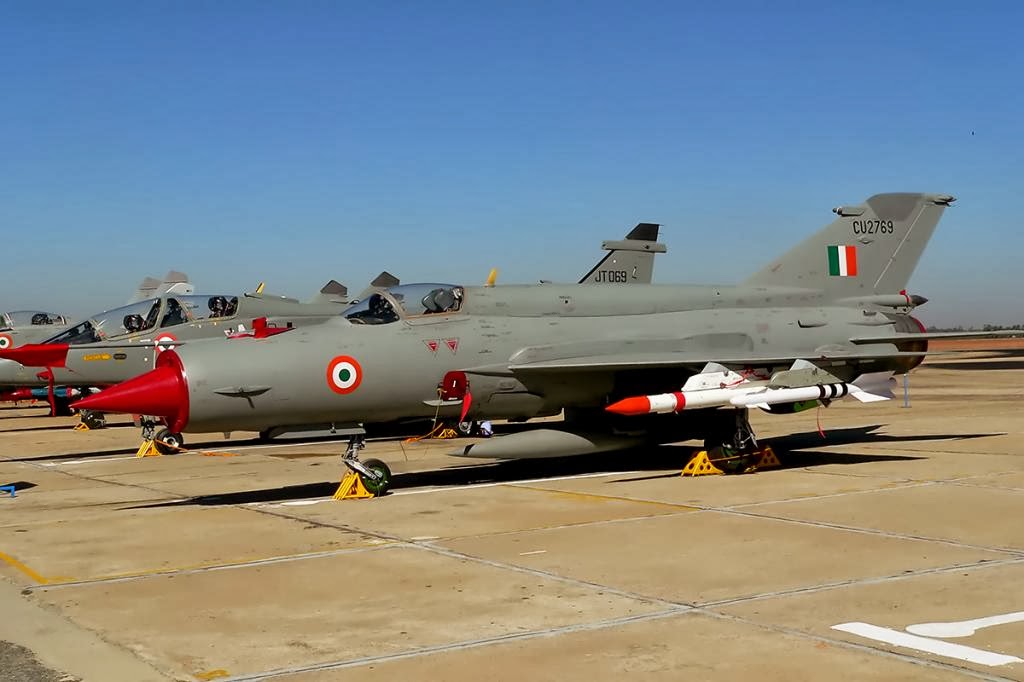