Editors Note: As of 08-Sep 2017 the United States is no longer testing this aircraft. The aircraft has crashed and American test pilot Lt. Col. Eric Schultz, age 44, was killed as a result.  "The aircraft, the type of which wasn't specified, was assigned to Air Force Materiel Command and was flying a training mission at the time of the mishap."  The crash occurred 100 miles northwest of Nellis Air Force Base, which is consistent with Groom Lake/Tonopah Test Range where these images were captured. 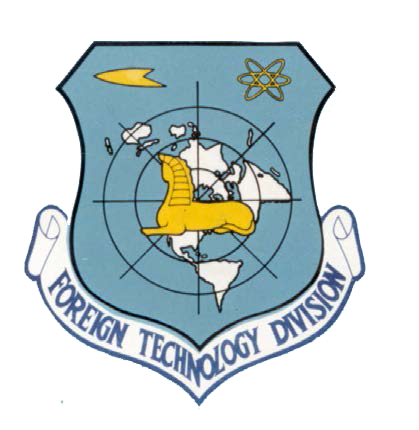 [Above] A "Belarusian" Su-27P Flanker-B has been photographed in November 2016 dogfighting an American F-16 over the skies of Groom Lake/Tonopah Test Range in Nevada. Groom Lake is also known as Area 51. The Nevada Test and Training Range is the primary testing ground for covert and foreign technologies conducted by the United States, this includes the Foreign Technology Division (FTD) the USAF, and the US-Navy. The FTD is part of the Air Force Materiel Command.  Everything from the A-12 SR-71 'Oxcart' program to the F-117 'Have Blue' program has been tested here. The FTD has since been renamed the National Air and Space Intelligence Center (NASIC). 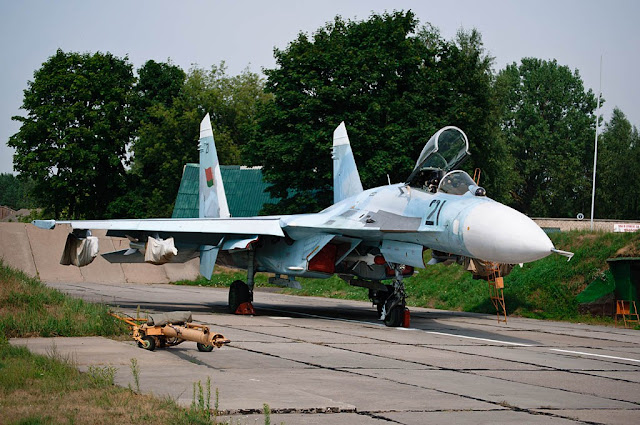 [Above] Su-27P of the Belarusian Air Force. [Below] A very similar paint scheme on this Flanker over Nevada in November 2016:

In the late 1960s, foreign technology acquisition and evaluation included the 'Have Drill' and 'Have Ferry' programs involved trials of ex-Syrian MiG-17F. Also in the late 60s the 'Have Doughnut' program flight tested and conducted dissimilar ACM tests of an ex-Iraqi Mig-21F. Acquisition, testing, and evaluation of the Chinese Chengdu J-7B and Soviet MiG-23 and MiG-29 have also been conducted over the years.
[Above] The merge. The Su-27P is engaged in ACM with an American F-16. We are not sure what the Americans think they are going to learn. The Sukhoi has better acceleration, rate-of-climb, deceleration, transonic handling, better low-speed and post-stall handling, and (far) better combat persistence (unrefueled endurance) than all Western fighters. The Sukhoi simply enters a climbing combat turn....and in a few moments... it's all over.  The F-22A may have a higher horizontal sustained turn rate, however, this remains unclear. The Flanker in these photographs over Nevada has no national markings.
The big advantage in having access to Flankers in the West is they can be characterized by American/NATO radar engineers attempting to tweak their NCTR technology. 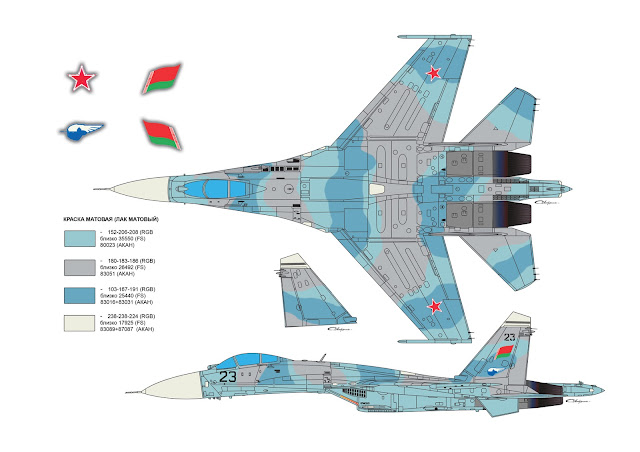 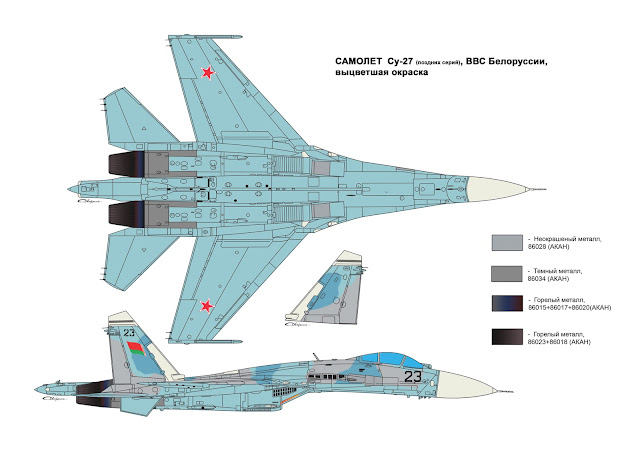 Where the "Belarusian" Su-27P came from, and how it was acquired - is unclear. Due to flight hours on airframes, all of its first-generation Su-27s were retired by Belarus at the end of 2012 awaiting replacement with newer Su-30SM series aircraft. In 1998, three Su-27s were sold to Angola, and in 2001 one (or two?) aircraft war sold to England via Ukraine.
BelTechExport is one possibility. This Belarusian firm in the 2010 timeframe had reportedly contracted with a private Dutch company to supply Su-27s for test and evaluation by Western armies. Since then, little has appeared on the deal. Our sense is there are two possibilities, but we are speculating:
In either case, technical people familiar with the first generation Su-27 would be needed for expertise, maintenance, and to keep the Flanker flying? 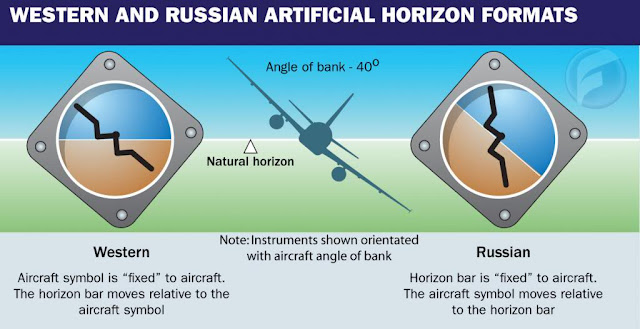 Russian instrumentation may have been exchanged to Western-style instruments as it can be dangerous for a Western pilot unfamiliar with the differences.
- All media found here is for scholarly and research purposes and protected under U.S. Internet ‘Fair Use’ Law -