on November 03, 2017
Editors Note: Original publish date of posts can be correlated to the 'time-stamp' comments section (date of the comment) at the bottom of each post. We are currently attending the University of California at Davis, so academics are consuming available time. Please be patient. In the meantime, here are some images of developments we will be looking at. We are looking at the situation on the Korean peninsula and may write something soon. Currently, we simply don't see a military solution. 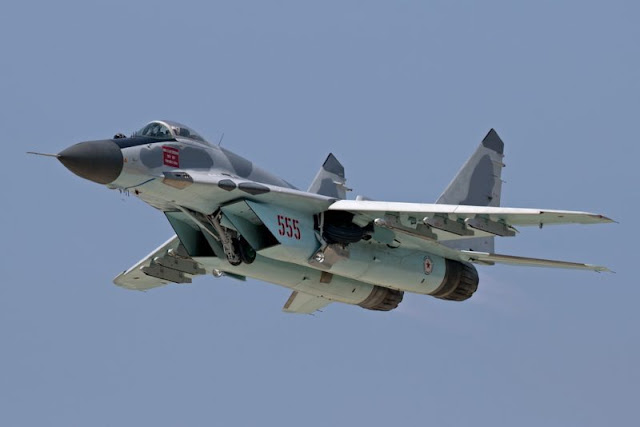 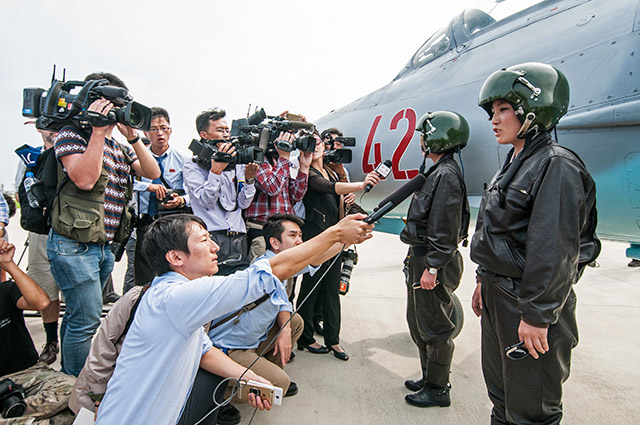 [Below] SyAAF (Syrian Arab Air Force) Su-22M-4K photographed after an American "Tomahawk" BGM-109 TLAM  (Tube Launched Land Attack Missile) strike [below] at Shayrat air base near Homs. The fifty-nine BGM rounds were fired from the USS Porter and USS Ross in the eastern Mediterranean, in purported retaliation for a Syrian government CW attack by the SyAAF on Syrian civilians on 4-Apr, 2017. 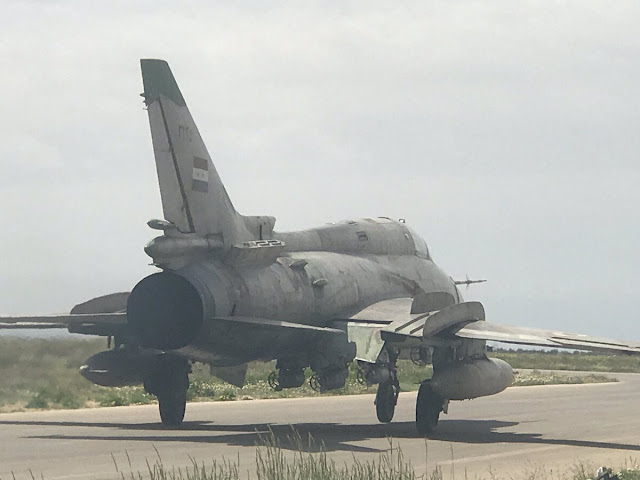 Russian and Syrian air defenses can not track low-flying objects obstructed by mountains or terrain like the TLAM ingress routes used. 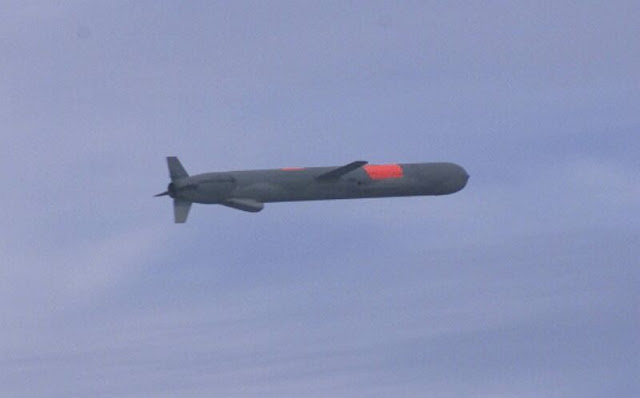 We all remember Gyrocopter pilot in 2015 [below] who landed at the West Lawn of t‎he U.S. Capitol, had flown undetected by advanced American air defenses: 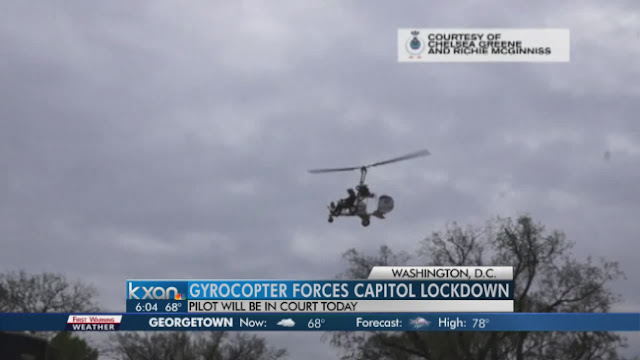 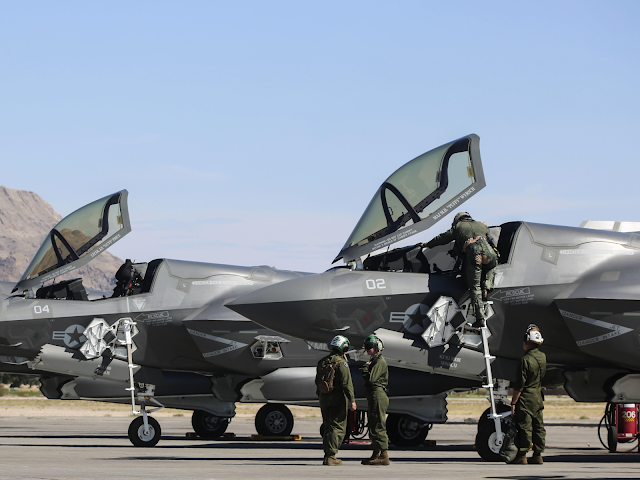 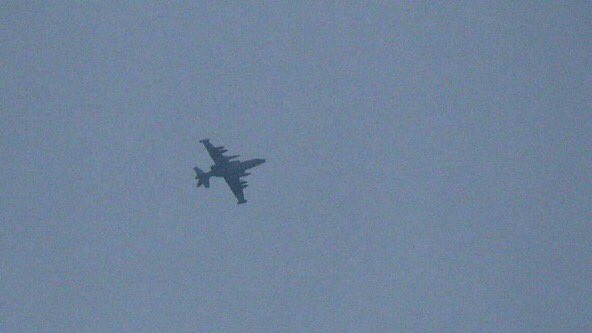 [Above] Russian Su-25 over Syria in February 2017.
[Above] The 325th Maintenance Squadron applies a layer of LO coating at the tail of this F-22A Raptor at Tyndall AFB. This is needed to "refresh" stealth features by restoring its Low Observable coatings. 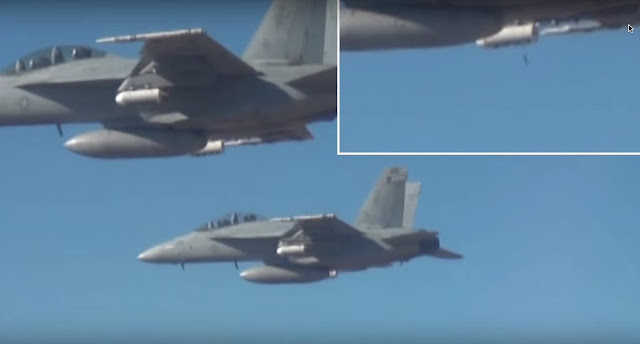 [Above/Below] Over one-hundred "Perdex" swarming micro-drones being released by US-Navy F/A-18s over the China Lake test range 25-Oct 2016. Images were not released until January 2017. 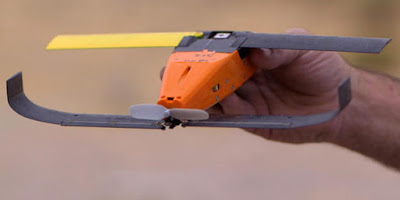 [Below] The Krasukha (Красуха) series of electronic warfare (EW) system(s). 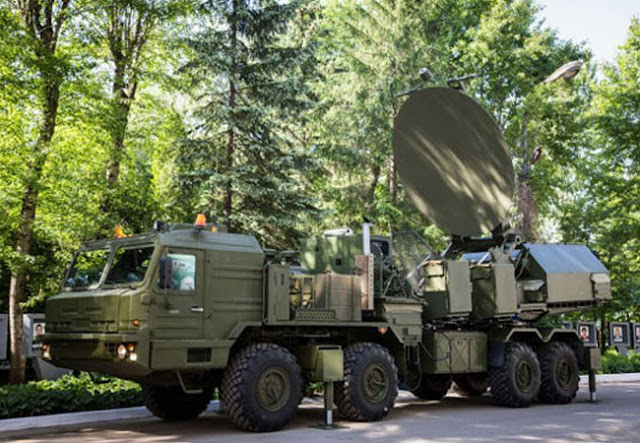