The Tunnel Gets Longer: War in Syria

11-Oct 2018: There is still educated speculation as to which S-300 systems precisely were delivered to Syria. The systems could be the 531st Guards anti-aircraft missile regiment with one S-300PM1 battalion and one S-300PM2 battalion. There are seemingly endless versions here including:


24-Sept 2018: Russia has announced it will deliver S-300VM (SA-23) capable of dealing with 96 targets simultaneously - to Syria - in two weeks.
The S-300 could be integrated with the Russian S-400 already in the country so no one will be sure who is guiding the S-300 missiles? Russia must assume their older export versions of S-300 have been totally compromised by foreign sales to Greece and Ukraine, nevertheless the system is modular and extremely problematic to overcome. Because 2 weeks of training is by most experts considered insufficient, most agree the S-300s will be crewed by Russians. The IAF may try and counter with stand-off anti-radiation munitions. The Russians could include active and passive decoys of S-300 batteries, however, just the idea of attacking Russian manned SAM sites (anywhere in the world, nevermind in Syria) is something the Israeli government should seriously think through. Isreal can easily once again find itself totally outgunned against the Russians. The heavy loss of Israeli air and tank crews in 1973 Arab/Israeli War comes to mind.
There is some ambiguity as to which "S-300VM" version will actually be fielded in Syria. This ambiguity only works to enhance its deterrent capability. In addition, Krasukha-4 broadband multifunctional jamming systems have arrived in Syria. Also, six Il-76MD transport and eight Su-30SM and Su-35S fighters have now arrived at Khmeimim AB as well.

"Kommersant: Russia to supply 2 S-300 regiment in next 2 weeks, will be deployed on coast and on the border with Jordan, Israel, Lebanon, and Iraq. Later - up to 8 complexes." Source

If this is true, then the Turkish Air Force and US Tomahawk cruise missiles may now also have difficulties operating or attempting to hit targets in Syria.
18-Sept 2018: We now have a full-blown international incident involving Russia and Isreal. This is a showdown the Israelis cannot win. Russia is blaming Israel for a raid the IDF undertook with an insufficient warning to move Russian assets and personnel out of the way of the Isreal raid - and that this resulted in the Russian IL-20M aircraft being hit by Syria air defenses trying to repel the IDF. All fifteen Russian crew were killed. Russia claims the right to retaliate. The Kremlin could decide to attrit down the Israeli Air Force to a safe level, which is easily accomplished with cruise missiles. There are a lot of nervous people at the moment in Tel Aviv, the Commander of the Israeli Air Force has departed for Moscow.

The Israelis should be worried...there are these new developments 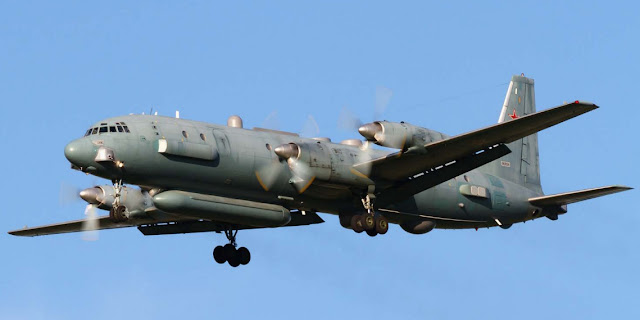 "An Israeli army delegation led by the Commander of the IAF, Maj. Gen. Amikam Norkin, will depart to Moscow following the downing of the Russian plane by Syrian anti-aircraft fire on Monday night."

19-Sept 2018: Russia has now created a large no-fly zone over the eastern Mediterranean and the Syrian and Lebanese coasts. These are also Israeli Air Force approach routes to attack Syria 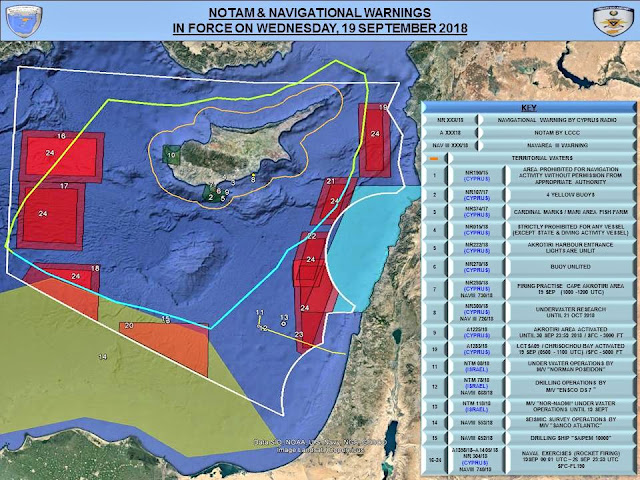 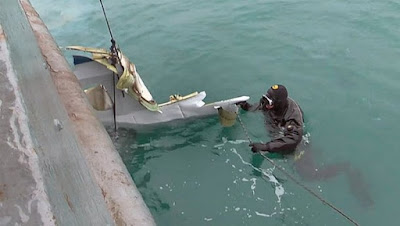 Some detail is emerging. The Syrian 49th Air Defence Regiment was involved in the incident. It is not yet known if the IL-20 was hit by S-200 or the Buk-M2. Some are saying Syrian air defenses cannot read Russian IFF transponder signals. We find initially found this unlikely as Syrian Air Defenses have not been routinely downing or firing on Russian aircraft in Syria, however, the Russian MOD says that there are some IFF issues between Russian and Syrian forces. It appears they must use other communication channels, like sharing daily air-tasking orders. This would explain VKS rigidity in targeting. Russian aircraft can't just go prowling around Syria looking for targets of opportunity like an armed reconnaissance mission.

22-March 2018: Syrian government forces exchange artillery fire with the Turkish Army around the city of Nub'bul in Syria. Ankara's "Olive Branch" incursion into Syria will have unintended consequences and has put Turkey, the United States other NATO members on a direct collision course. YPG forces are now fighting on the same side as Assad, to try to eject the Turks from Syria. The Turks should be suspended from NATO treaty protection because there is nothing about the current Turkish government to defend. NATO needs to adopt minimum liberal democratic standards that must be met and maintained for NATO membership. 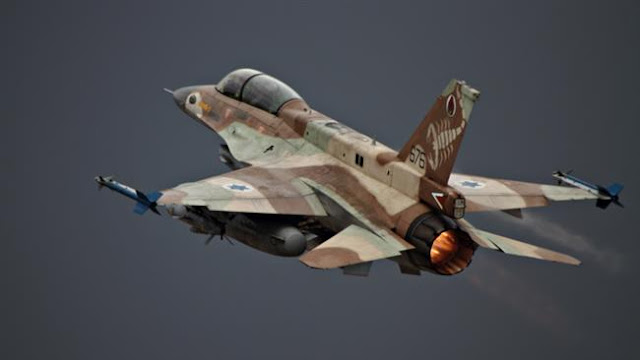 Currently, all aircrew from both shootdowns are being reported as KIA. More detail forthcoming. 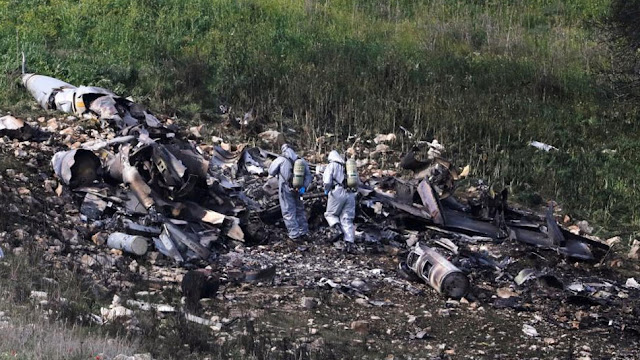 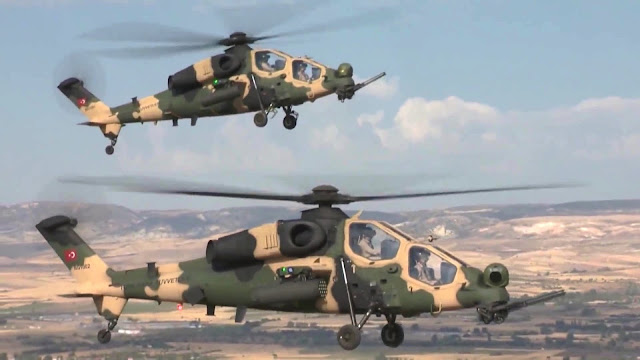