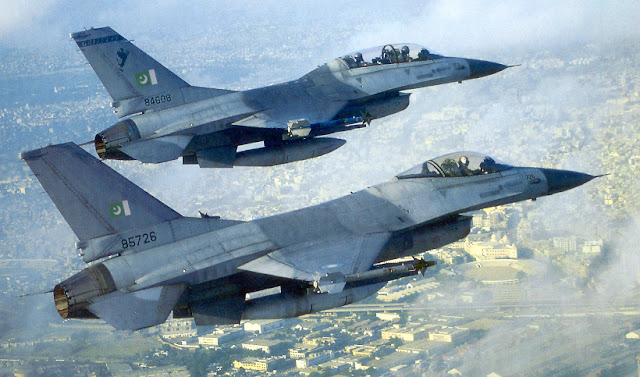 27-Feb 2019: Video presumably of either an Indian MiG-21 or a Pakistani F-16 being downed. One or three parachutes?

28-Feb 2019: Increasing evidence suggests that Pakistani F-16s from No. 19 Squadron were involved in air combat. The aircraft in question maybe ex-Jordanian F-16B Block 20 MLU S/N 78-0269. Pakistan denies any of its F-16 were involved in the incident. However, AIM-120C-5 wreckage was found on the Indian Line of Control in Kashmir. 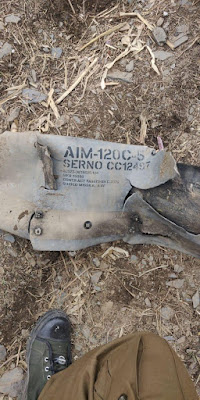 Only the Pakistani F-16 fire the AIM-120. No other proof of Indian claims has yet come to light. The Pakistanis are being tight-lipped about anything to do with their F-16s.

We will try and keep abreast of the situation. 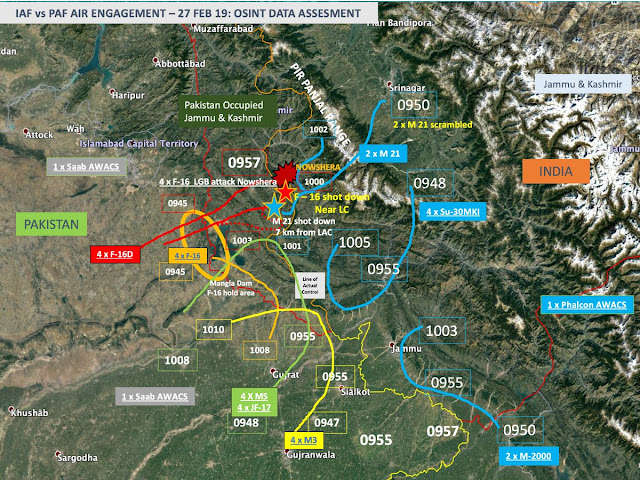 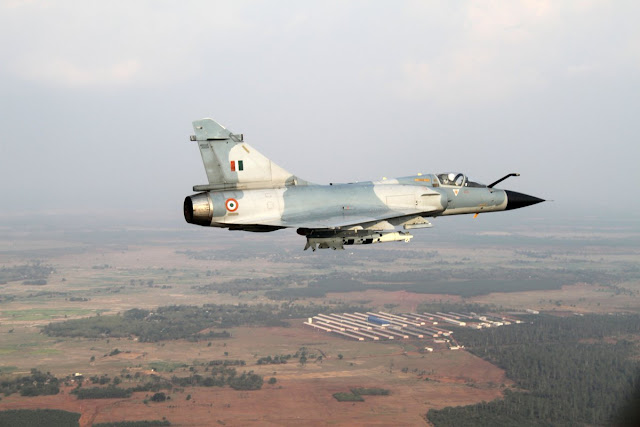 - which, if true, would mean Pakistan has escalated the situation (since India acted in self-defense against a Pakistan-supported terrorist group, while the PAF attempted to hit a military target inside India without any reason). 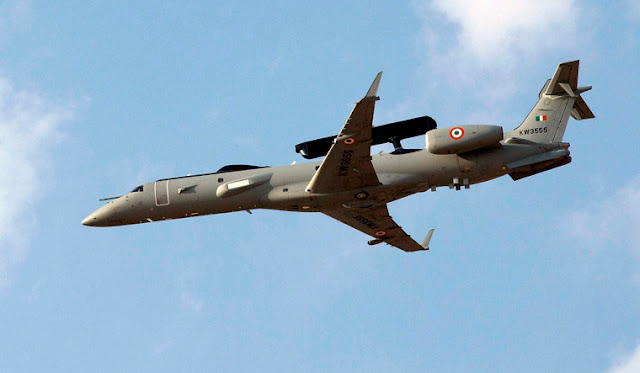 - Now, in the course of that airstrike - which India says involved F-16s, Mirages, and JF-17s, while Pakistan says 'only JF-17s' or 'JF-17s and Mirages' - there was air combat: the PAF formation was detected on time, and MiG-21s scrambled from Srinagar AB.

- In the course of that air combat, the Indians claim one of their MiG-21UPG Bisons from No.51 Squadron (based at Srinagar AB) shot down a PAF F-16 before it was shot down. That's the official version. The unofficial Indian version is that one 'F-16' was shot down during that air combat; another by Su-30MKIs during another, further south. 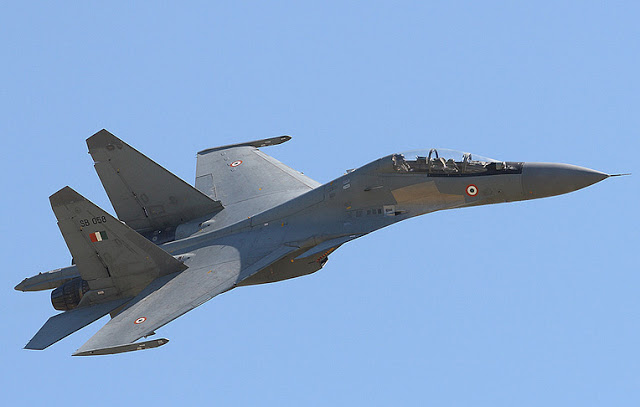 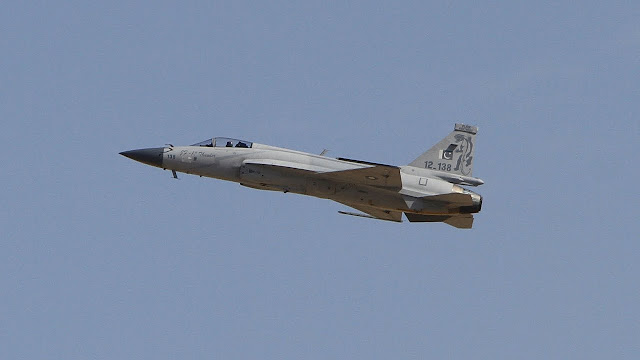 - The Indians say, this air combat, in turn,n prevented the PAF 'strike package' from reaching its target, and forced it to jettison its bombs over an empty area, 2-3km inside India.

So far, the available evidence is confirming the following:

- the IAF lost a Mi-17 helicopter this morning. This crashed about 190km away from the combat zone, i.e. deep inside India. But, reports in Indian social media are including photos showing a smoke trail, it is possible this was actually shot down in what would be a terrorist attack. The crew of four and two passengers were KIA.

- The IAF lost a MiG-21UPG C2823. This came down well inside Pakistan and the pilot, Wing Commander Abhinandan Varthaman was captured alive (beaten by locals, but saved by the Pakistani Army troops). 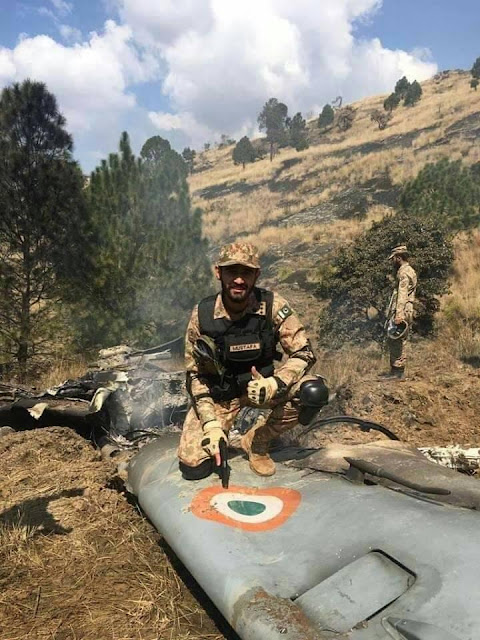 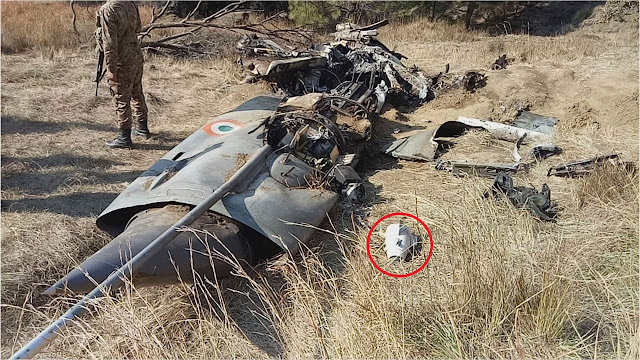