on September 08, 2020
09-Sept 2020: A Russian SAR (Search And Rescue) exercise in Libya was incorrectly reported as a shootdown of a Russian-operated MiG-29. The video is actually from 2018 and not from Libya.
19-July 2020: A large move to take Sirte by GNA (Turkey supplied) forces may be underway. Details sketchy at present. 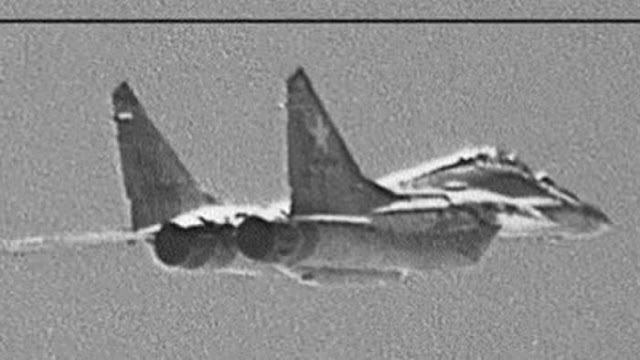 In a seeming repeat of its intervention in Syria, the Kremlin has deployed military fast jet aircraft to Libya, in an obvious move to repeat its success in Syria for the Assad regime and to counter the increasing heavy Turkish military involvement in Libya's civil war. The aircraft will be used to back Libyan commander Khalifa Hifter:

"Mr. Hifter, 76, a one-time C.I.A. asset who tried to overthrow Libya’s longtime dictator, Col. Muammar el-Qaddafi, in the 1980s, has been fighting for power in Libya since 2014. Based in Benghazi, in the east of the country, he is trying to oust the U.N.-backed government in Tripoli, in the west, with the help of foreign backers including the United Arab Emirates, Egypt, and Russia."
Source

Russia saw the aftermath of the toppling of the Gaddafi regime (which we supported at the time by the way) and the resulting civil war awash with jihadists, as a failed Western policy outcome - and is now actively moving to roll back the aftermath of Western/US/NATO intervention of ' Odyssey Dawn and Unified Protector.'

We have come to the same conclusion after Western and US intervention 'regime-change' in Iraq and Libya to topple dictators - has yet to produce desirable results for the people we claim to be helping. What happens is that Western regime-change produces instead a power vacuum filled with jihadists (like ISIS) fueled with petrodollars - that then become an existential threat by directing terrorist attacks on all "infidels" where the dictatorship had not.

Destabilization and chaos are produced rather than Jeffersonian Democracy.

Airpower is a very powerful tool, but without a nuanced political commitment afterward, its utility is limited.


According to U.S. Africa Command (AFRICOM), Russia has deployed some 14 combat aircraft including Su-24. 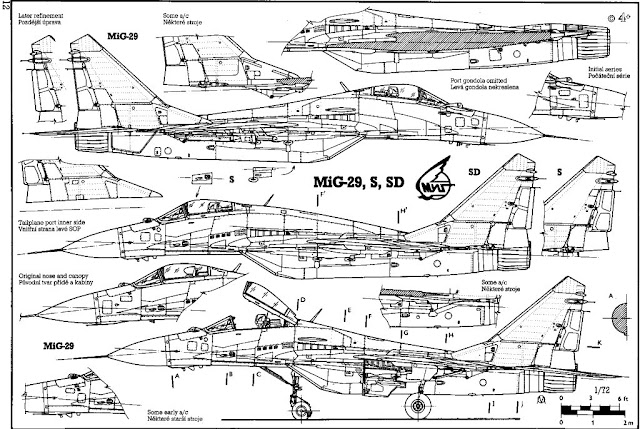 As the aircraft are employed we will monitor their progress. We shall see how the MiG performs with actual Russian ground support, something that to date, the Fulcrum combat record has largely lacked. All these aircraft are to be flown by Russian VKS aircrews. The Fulcrum will finally be manned in a forward deployment by people of the same nation that designed the plane.

[Below] Fulcrum should be lethal to Turkish drones flying for Tripoli. 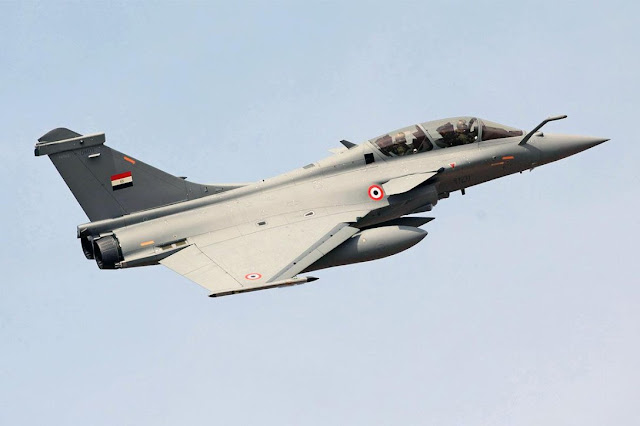 12-June, 2020: heavy airstrikes reported in/near GNA-controlled areas near the Sharara and Al-Fil oil fields. no confirmation of by whom.

20-June 2020: Egypt is massing its military forces near the Libyan border.

05-July 2020: Air attack on GNA Al-Wattia Air Force Base. The attack targeted new air defense systems introduced by the Turks. Reportedly 9 targets were struck. Senior Turkish personnel may have been killed. It remains unclear who conducted the attack but most likely the Egyptians using Rafale, Mirage 5, Mirage 2000, or forward deployed UAE using Mirage 2000 or F-16E. The strike appears to have used Western supplied systems. Air defense umbrella from Turkish Gabya class frigates off the Libyan coast appears to have had no effect. The Turks are vowing revenge.