20-July 2021: A full-size mock-up of the LTS (Light Tactical Aircraft) has been officially unveiled. The mock-up has a very F-22-like (NACA 6 series) wing and an overall Boeing X-32 JSF layout, be it with a traditional engine exhaust nozzle. It appears export customers and low cost are a primary focus (reportedly ~ $20 million per copy). Note that mock-up features IRST as do all Russian "stealth" fighters. Time will tell if foreign sales materialize.

Since no flying example was demonstrated, how committed the Russians are to this design is unclear. Until a flying example appears - further conjecture based on a mock-up is not necessary at this time. 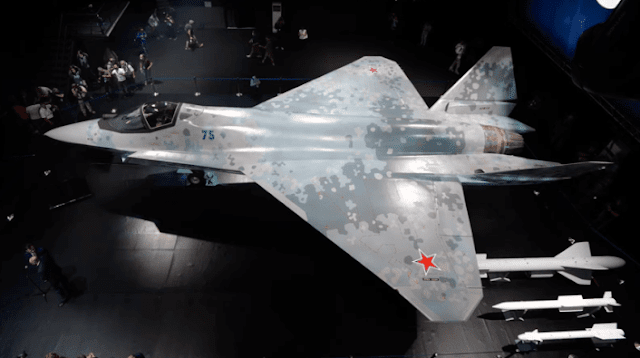 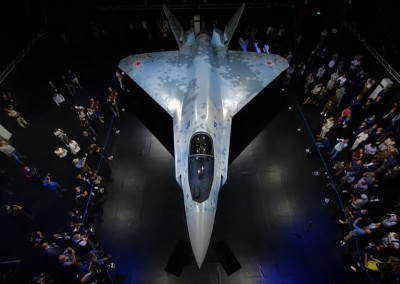 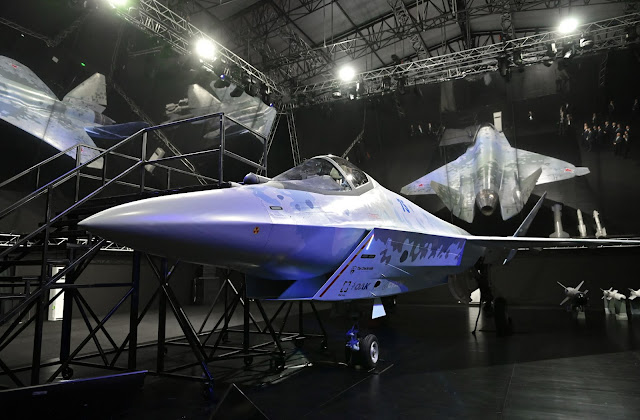 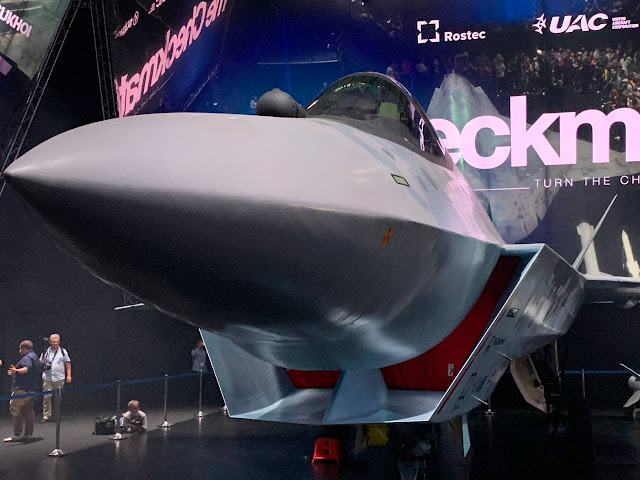 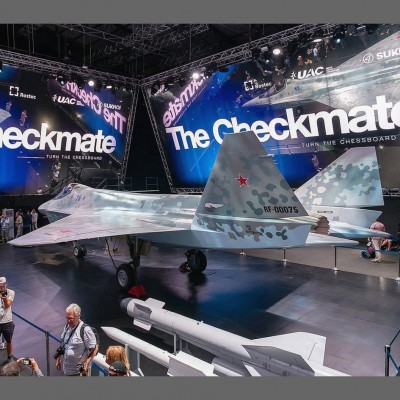 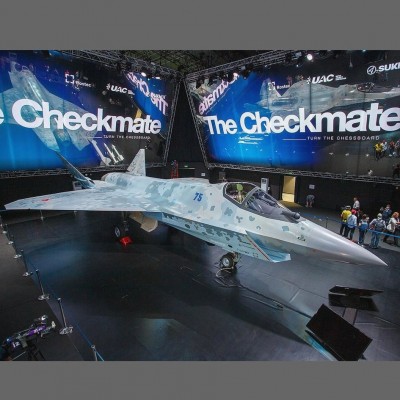 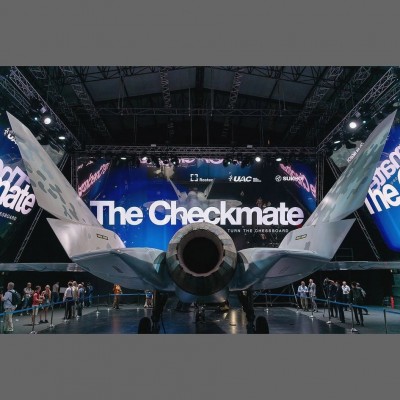 18-July 2021: New images have appeared of the new Russian aircraft. It appears to be similar in layout to the Boeing X-32, but lighter. 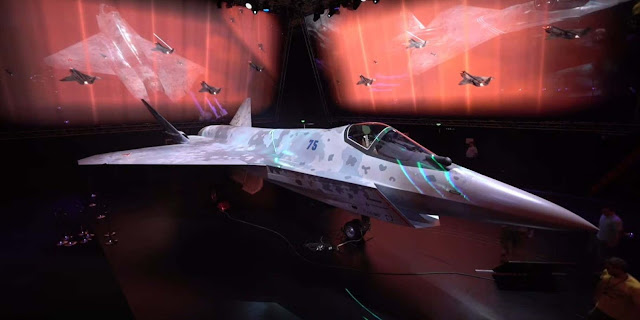 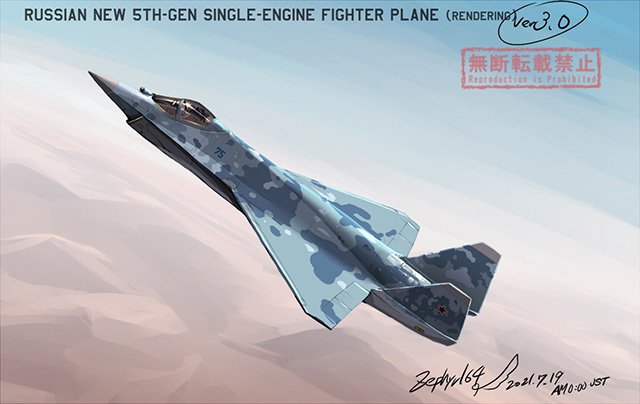 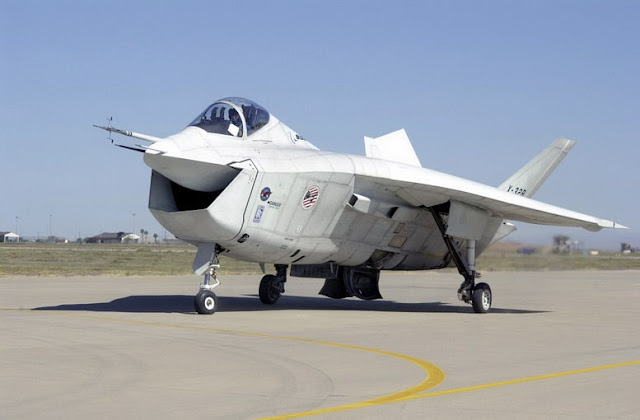 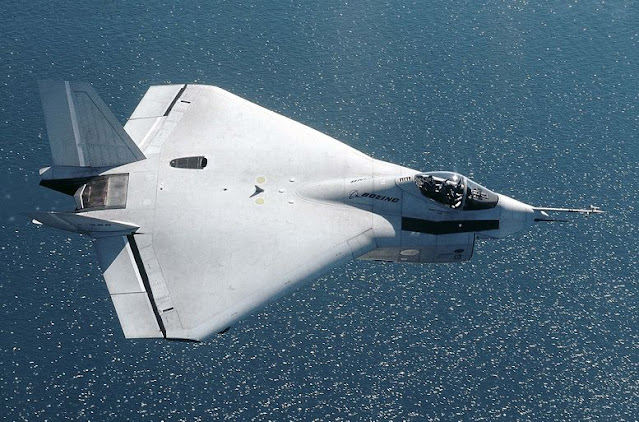 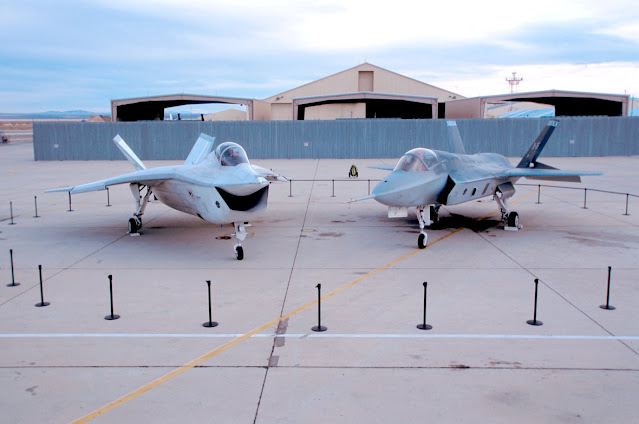 [Above/Below] The 1960s era Convair F-106A and its internal weapons bays. The combat radius of the F-106A was roughly the same as the Lockheed F-22A. Below are the internal stowed AIM-4 Falcon missiles that armed the F-106.

15-July 2021: Photos appeared of a covered new Russian single-engine fighter at Zhukovsky Airport, near Moscow. The official unveiling of the aircraft will take place during the MAKS-2021 international aerospace show July 20-25. 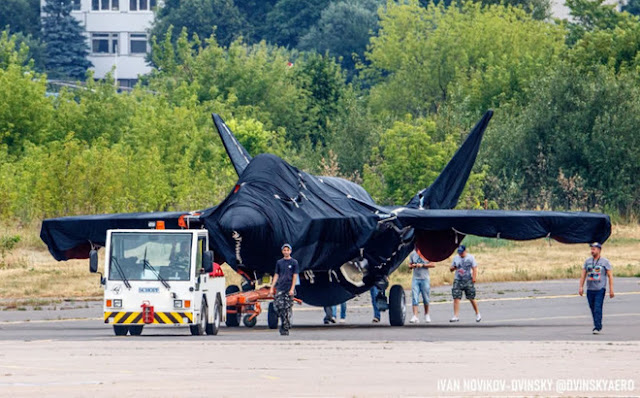 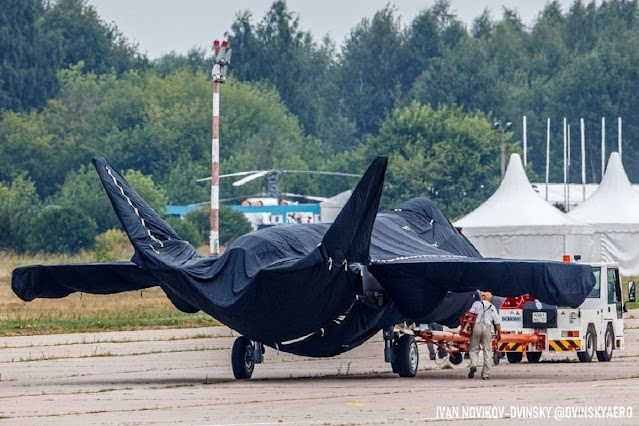 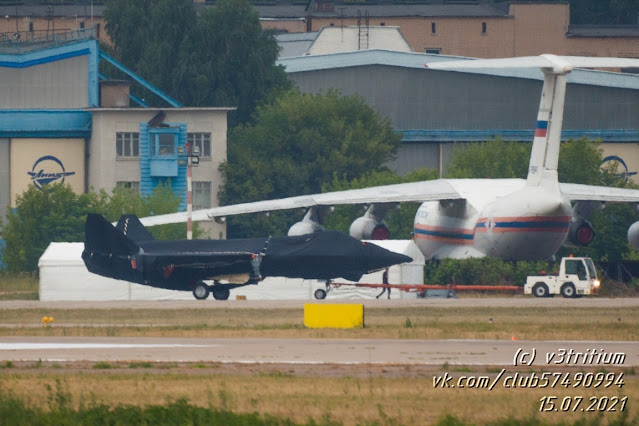 We are going to refrain from further conjecture presently until more information and better images become available.

Here is the official release from TASS

"MOSCOW, July 13. /TASS/. The latest combat plane that Russia will unveil on the first day of the MAKS-2021 aerospace show will rival the US fifth-generation F-35 aircraft, Executive Director of Aviaport Aviation News Agency Oleg Panteleyev said on Tuesday.

"The teasers in English and the regions that the pilots presented in a video released by Rostec [state tech corporation] suggest that the domestic light fighter will be in competition with the US F-35 aircraft on foreign markets. I am certain that the fighter’s demonstration at the MAKS-2021 will create a wow effect. It is not accidental that [Russia’s state arms exporter] Rosoboronexport has invited over 120 delegations from 65 countries of the world to the aerospace show," he said.

"There is no doubt that in this decade Russia will be able to restore the tandem of breakthrough aircraft platforms: the heavy Su-57 [fifth-generation fighter] and a new light plane designed to cope with tactical assignments," the expert said.

The Rostec press office announced earlier on Tuesday that Russia’s United Aircraft Corporation (UAC, part of Rostec) would feature a fundamentally new military plane on the first day of the MAKS-2021 international aerospace show in the town of Zhukovsky near Moscow. The project's official website was also unveiled, with a midnight countdown to the plane's July 20 premiere.

As a source in the domestic aircraft-building industry told TASS in the spring of this year, the Sukhoi Aircraft Company (part of the United Aircraft Corporation) is developing the first Russian single-engine light tactical fighter with supersonic speed capability and low radar signature."