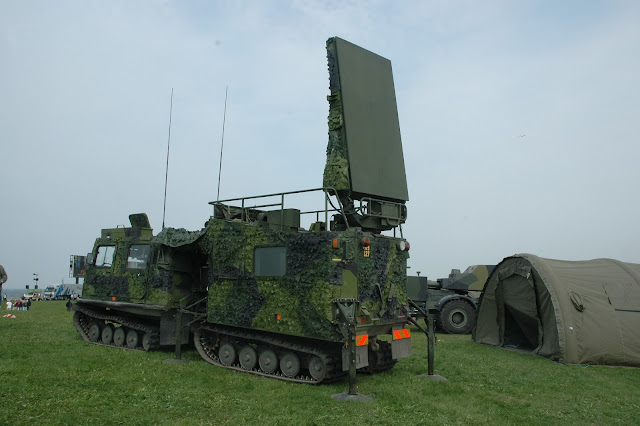 Weapon Locating Radars using a Phased Array class radar, have been a part of the battlefield landscape for decades. These counter-battery radars are designed to detect and track incoming artillery, mortar, and rocket fire and determine the point of origin for own counter-battery fire missions. They also provide tracking, observe, and analysis of friendly guns and provide correction to friendly battery counter-fire.


These systems are so sensitive that objects with a tiny radar cross section (RCS) including flying insects - must be filtered out of its tracking returns.


[Below] Note targets at left.

If this type of object tracking-filtration was incorporated into say - a modern surface-to-air missile (SAM) system - then it could be a game changer for all manner of man-made aerial objects, as well as aspects of theater missile defense? 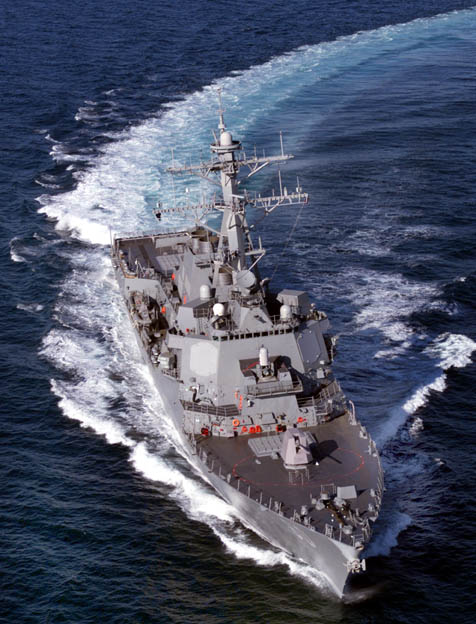 Just such systems are currently represented best by the United States Navy's Aegis System (above) and the mobile S-400 Triumph (Triumf or 'Триумф'), NATO named SA-21 Growler (below). 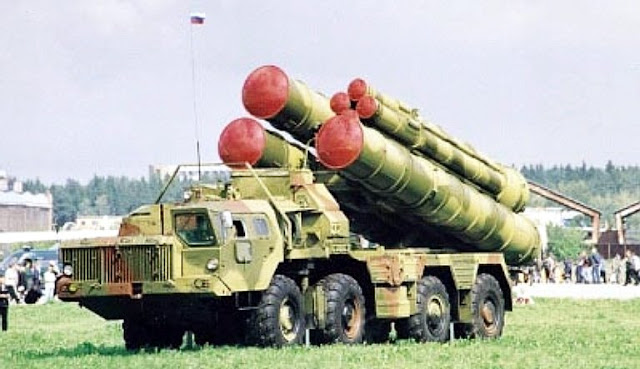 [Above] Note both large and small weapons tubes which allow a wide-range of engagement options.


The S-400 class systems is a product of the Almaz Central Design Bureau of the Russian Federation. S-400 Triumph (Triumf or 'Триумф') can attack, intercept and destroy airborne targets, including stealth aircraft, cruise missiles at a range of ~ 400 km (240 mi) and as low as (terrain permitting) 20-30ft off the ground. It is also able to intercept targets traveling at speeds of 4.8 kilometers per second like a ballistic missile at an effective range of up to ~3,500 kilometers away. It should be noted that vertical (tube) launched systems can direct missiles in different directions more easily than SAM systems launched from an incline. 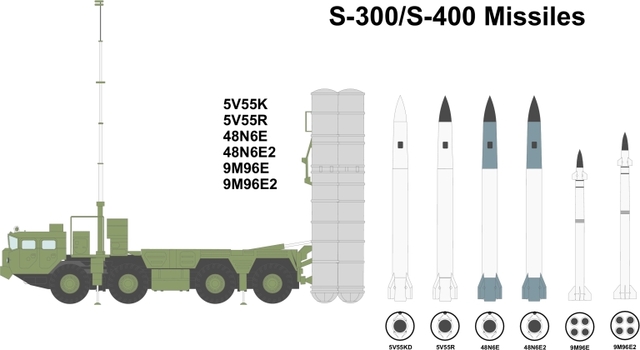 Synchronized low-level multi-directional attack is a well known (and effective) tactic, known to many world air forces. The idea here is to overwhelm any defense by closing on the target from all sides. To counter this, inclined launched-SAM systems may need four (4) launches at-the-ready pointed four (4) different directions. This adds compute complexity for the SAM system in selecting correct launcher(s) for correct target as multiple inbound aircraft close. The compute problem is instantly repeated as (remaining) attackers egress (away) in opposite directions after aircraft weapons release.

Remember – combat aircraft have an inherent advantage against the SAM system if they fly at very low levels at high speed to use terrain masking to avoid SAM system sensors, and/or force the SAM engagement time to mere seconds.

[Below] Best video author could locate that shows the dangers of sophisticated–integrated air defense networks to all types of aerial objects. Below is a video produced by the ALMAZ-ANTEY Industrial Concern. They incorporate seventeen manufacturing enterprises, design-bureaus and scientific research institutes located in the Russia Federation to develop long, medium and short-range air defense systems. Modern Integrated Air Defense Networks [English]:


Suffice it to say that an opponent using a SAM system incorporating this type of phased array class radar, may have little trouble detecting and attacking Stealth technologies? These new systems are also starting to incorporate these pseudo-random, Low Probability of Intercept (LPI) scheme-class for search/track/targeting.

To understand the true nightmare that SAM systems can present aircrews, watch and listen to USAF F-16 from the 614 TFS encounter Iraqi SAMs (possibly Roland?) during 1991 Gulf War. SAM contrails or F-16 defensive expendables are clearly visible appear in the HUD at playback point 1:28:

Note how the aggressive maneuvering (or in a dogfight) can bleed off airspeed, in this case from ~ 500 knots down to ~ 200 knots. The pilot (call sign "Stroke-Three) is fighting to keep his airspeed up while 'defending' against this nightmarish encounter with Iraqi SAMs.

Basic "F-16" HUD is provided here to follow the frightening events in the video (above).