on April 13, 2018
13-Apr 2018: The United States, France, and Britain have attacked Syria with standoff weapons in response to what many believe was a chlorine gas attack in eastern Damascus suburb of Duma by the Syrian government. Russian air defenses in the north were avoided and no Syrian Arab Air Force aircraft were hit. Chlorine is a worldwide common industrial chemical (in high concentrations is poisonous). Over 100 US Tomahawk cruise missiles were fired. More detail emerging:

It is important to remember that had Russians launched 100 cruise missiles at say the Washington Mall in the continental United States as an example, the missiles also would have gone totally undetected until they had begun hitting their targets. Lest we forget the American postal worker that flew a high RCS very low-speed gyrocopter right through restricted airspace and landed on the West Lawn of the Capitol building - completely undetected by advanced American air defenses. This dramatically illustrates that even the United States is not immune from the terrain-masking flight profiles of cruise missiles. 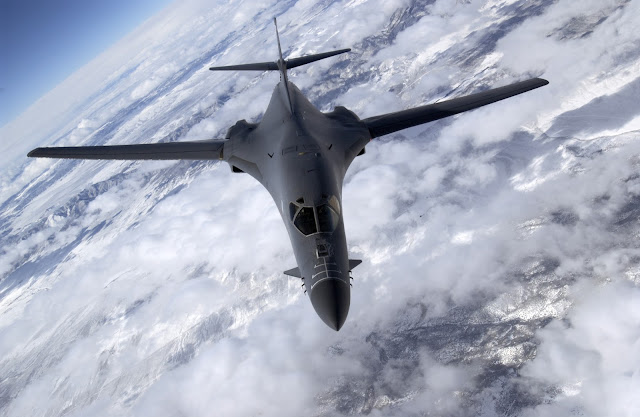 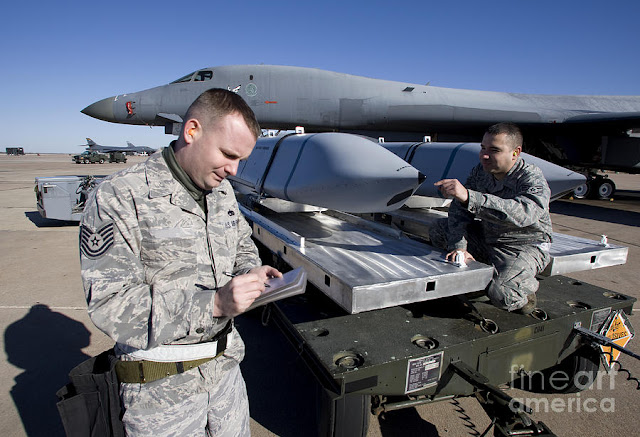 Western militaries are reporting all their stand-off weapons hit their targets, while Syrian and Russian reporting says 2/3 of Western standoff weapons were shot down - and this is the reason no Syrian aircraft, helicopters or air bases were hit. Time will tell who is right. 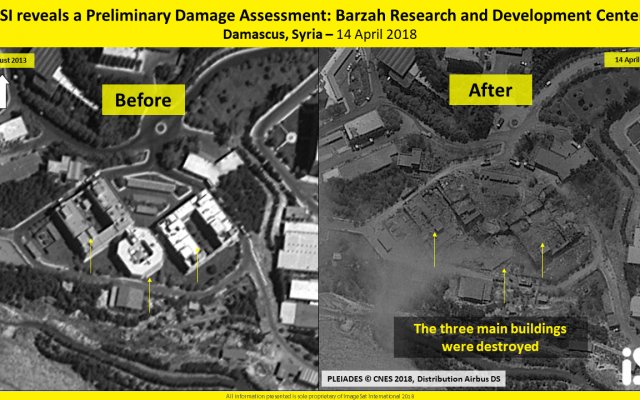 After the recent shootdown of an Isreali F-16I by Syrian air defenses, the truth might be a little of both. We will need to see good clear photos of wreckage to make a better assessment. 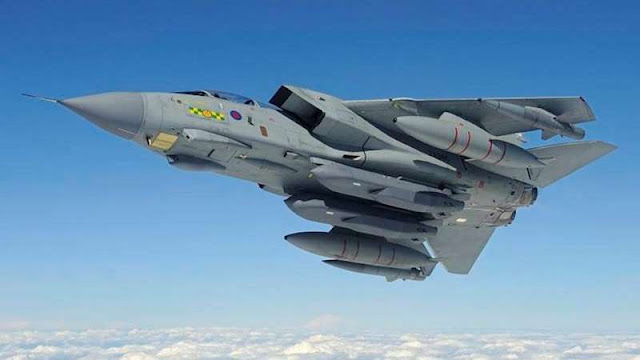 We will be looking for some support for these claims in the coming weeks. To date, there has been no supporting evidence.