We wrote back in 2009 "Suffice it to say that IR sensor design cycles will certainly - outpace - stealth airframes."

Indeed, with the advent of Russian/Chinese stealth fighter, stealth bomber, stealth drone, and stealth cruise missile programs it was only a matter of time until Pentagon planners would turn (back) to Infrared Search and Track (IRST) to confront these developments. More on the Russian stealth fighter program (or lack thereof) later. The last US-Navy aircraft that employed a powerful IRST was the Grumman F-14D. The F-14 Tomcat was retired from USN service in 2006.

Now Lockheed Martin's IRST21 is being deployed into US-Navy fleet service on the F/A-18 and reports on the superb performance of the new IRST pods are coming to light. The US AirForce is going to get the Lockheed Martin Legion Pod.' What makes these new IRST so powerful is they claim to have overcome the traditional range-limitation of IRST - clouds and inclement weather.

Neither the IRST21 or Legion pods can detect range-to-target operating alone, so Lockheed Martin networks two pods together to construct a long-wave-infrared binocular (stereoscopic range measurement) weapons track. One aircraft acting as "L" and the other as "R." So aircraft using the pods will be networked and work in pairs. 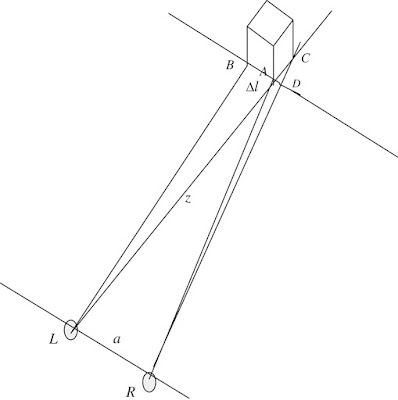 The implications of all this for the American F-22, F-35, and other stealth programs are obvious. The high flight speed radio-spectrum airfoil (read: the stealth fighter) has effectively lost the race with sensor improvements. A race the stealth fighter could/can never win. This is because a fighter simply flies too fast to mask its thermodynamic energy. At speed, an objects kinetic energy moving through the air (its velocity) is converted to heat energy (and infrared radiation) through compression and friction. And it gets worse for the stealth fighter:

"The Raptor [and F-35] has one [pitot] tube on either side [of its nose]. These air measurement devices are electrically heated to ~ 270 C (520 F) to keep them from icing at altitude. Indeed, they appear as two hot spots on the nose under FLIR (Forward Looking Infrared)." 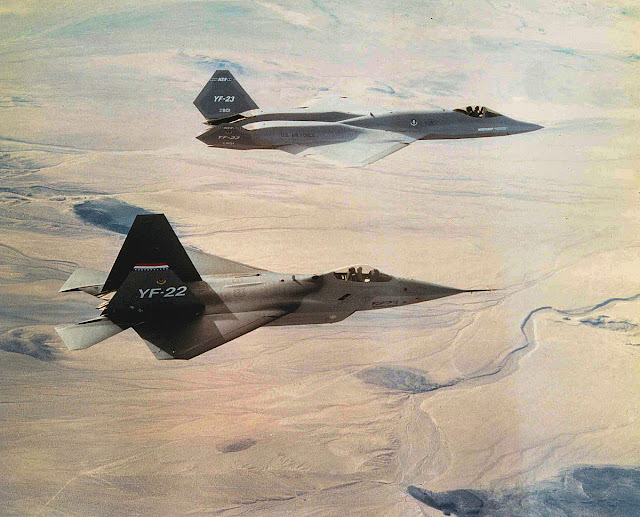 We are not going to re-explain why this occurring. We wrote extensively about the Achilles' heel of stealth fighters. Heat. This time we will let Dave Majumdar at The National Interest update you:

"As new adversary fifth-generation stealth fighters such as the Russian Sukhoi Su-57 PAK-FA and the Chengdu J-20 emerge from development, the United States Navy is working on developing and fielding new capabilities that will allow naval aviators to defeat the threat. 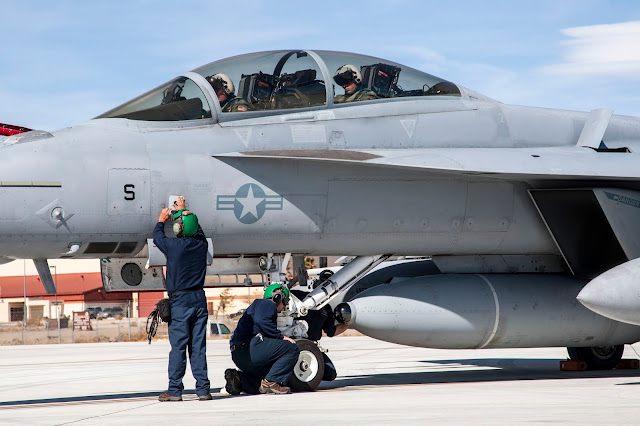 The key is Boeing’s new F/A-18E/F Block III Super Hornet—and the advanced new technologies incorporated into the jet—combined with the upgraded capabilities of the Boeing/Lockheed Martin Infrared Search and Track (IRST) Block II pod. By upgrading older platforms with new datalinks, massively increased processing power, and new sensors, Boeing and the Navy have found a way to negate the threat to carrier aviation from emerging low observable threat platforms. “IRST—infrared search and track long-range counter-stealth targeting technology,” Dan Gillian, Boeing’s vice president of F/A-18 & EA-18 Programs for Strike, Surveillance and Mobility, told reporters on May 23. “This is filling a gap for the carrier air wing, bringing that sensor back to the carrier air wing in a networked kind of way.” 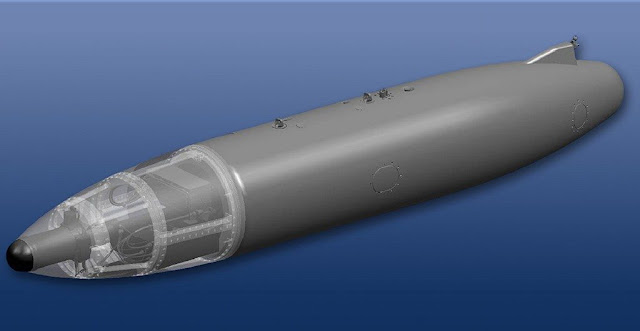 Boeing is well into the development of the new Block III Super Hornet, Gillian said. The production of the first six new build Block III jets is expected to start in fiscal year 2018 with production transitioning fully onto the new variant in 2019. The fleet should start receiving their first operational Block III aircraft in 2020 and the jet should deploy onboard a carrier by 2022, Gillian said. 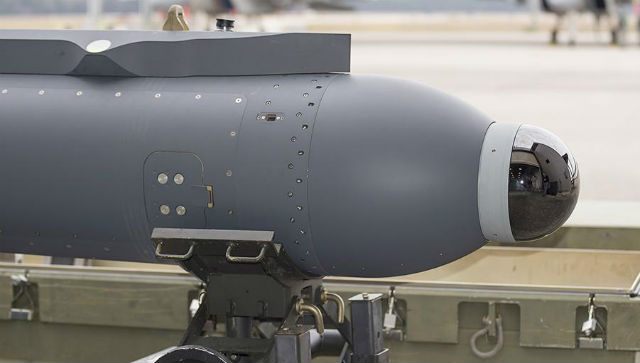 When the power of the DTP-N and TTNT are combined with the IRST Block II sensor, the resulting capability allows for a pair of Block III Super Hornets to engage enemy stealth aircraft from well beyond visual range—far beyond the range of the jets’ Raytheon AN/APG-79 active electronically scanned array (AESA) radar.

As Gillian explained, while the IRST Block II is not part of the Block III program, the advanced processing, datalinks, and sensor-fused display onboard the new Super Hornet variant enable the new capabilities envisioned for the new sensor.  As Bob Kornegay, Boeing’s capture team leader for domestic F/A-18E/F and EA-18G programs, explains, the critical Common Tactical Picture sensor-fused display will be enabled by the Block III aircraft’s powerful high-speed anti-jam TTNT datalink and the sheer computing power of the DTP-N processor, which is needed to run the complex algorithms that make multi-aircraft data-fusion possible. 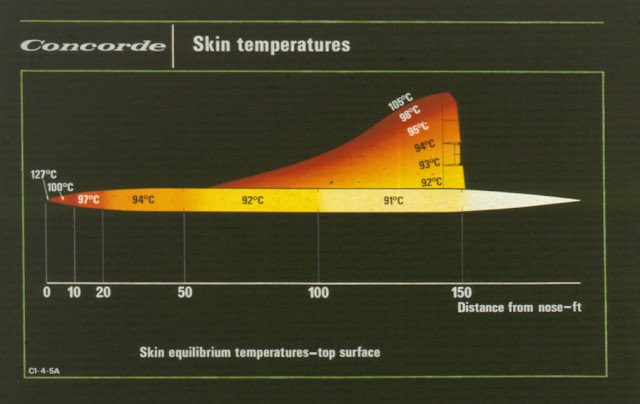 What makes the new IRST particularly capable is that it operates in the longwave infrared band, which allows the sensor to passively detect and track targets well beyond the range of the APG-79 radar. “It can see a hot airplane,” Kornegay said. “It has much longer range—it is a long wave long-range IRST—so it can see much further than radar can.”

Boeing has taken into account the traditional limitations of infrared sensors, where performance can be severely degraded by inclement weather—particular clouds and atmospheric moisture—when testing the new sensor, Kornegay said. The new IRST is so advanced that it still consistently generates tracks at extended ranges even taking into account inclement weather and other factors. “We’re not assuming a clear day,” Kornegay said.


A single Block III Super Hornet equipped with a Block II IRST would be able to detect and track a low observable enemy aircraft such a J-20 or Su-57 at extended ranges. However, that lone Block III jet would not be able to generate a weapons quality track on that enemy stealth aircraft because an infrared sensor cannot independently generate range data." - Published in the National Interest